Stroytransgaz will mine phosphorites in Syria

Stroytransgaz Logistics (a subsidiary of Stroytransgaz Group) received permission from the Syrian authorities to mine phosphorites, as well as a contract for the operation of the Tartus port for deliveries abroad. It works closely with the state-owned company General Fertilizer.

Currently, Syria is considered one of the world leaders in the reserves of phosphate rock needed for the phosphate fertilizers output. Before the start of the civil war Syria exported 3.1 million tons of phosphates, however, by 2016 it had ceased due to hostilities. In the last three years, the national industry began to recover.

Stroytransgaz Group was founded in 1990 and is now one of the largest construction companies in Russia and CIS. Since its establishment Stroytransgaz Group has evolved from highly-specialized building contractor of gas infrastructure to diverse company capable of implementing large-scale turn-key projects up to world standards. 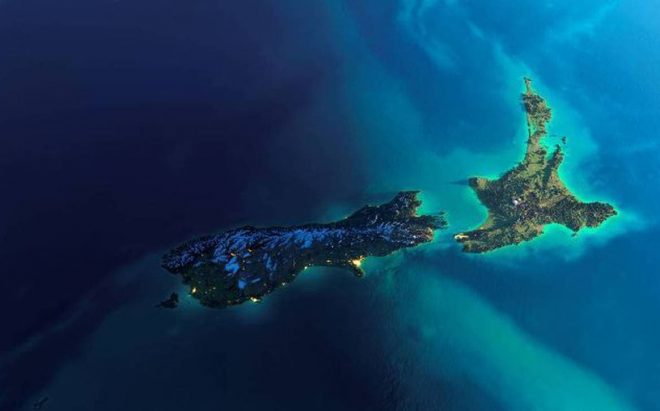 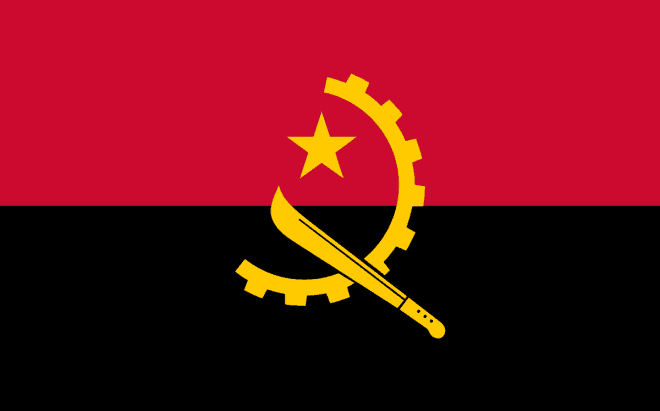 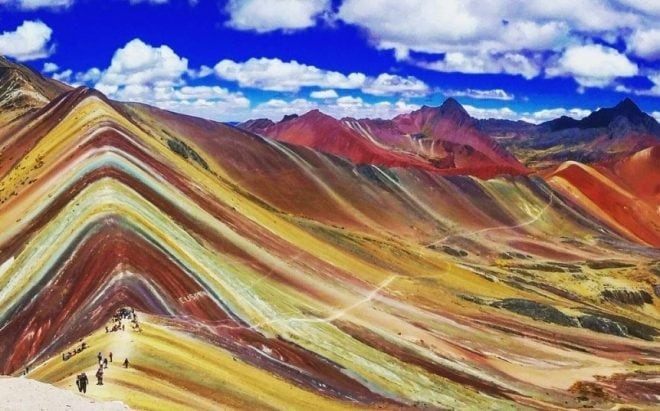 Crops has abandoned a project in Peru
Advertise