Kemerovo Azot (a subsudiary of SDS Azot) will redeem for $900 million from Vnesheconombank (VEB) the right to claim a loan for the construction of the Ammoniy plant (Tatarstan).

Ammonium was launched in 2015. The total cost of it is amounted to $2.15 billion. The main amount – $1.8 billion – was provided by VEB. Due to the devaluation of the ruble and lower prices for nitrogen fertilizers relative to the parameters laid down in the project, the plant operates at a loss and cannot service the debt.

VEB, the largest lender and owner of 22.8% of the company’s shares, has initiated the process of attracting investors to the Ammonium. The process was launched in the spring, Gazprombank was the organizer of the selection. SDS Azot and Lukoil went to the final selection stage. 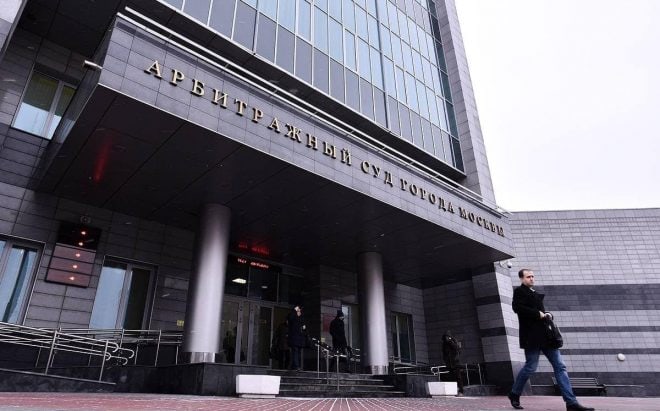 Kemerovo Azot got a claim from a transportation carrier 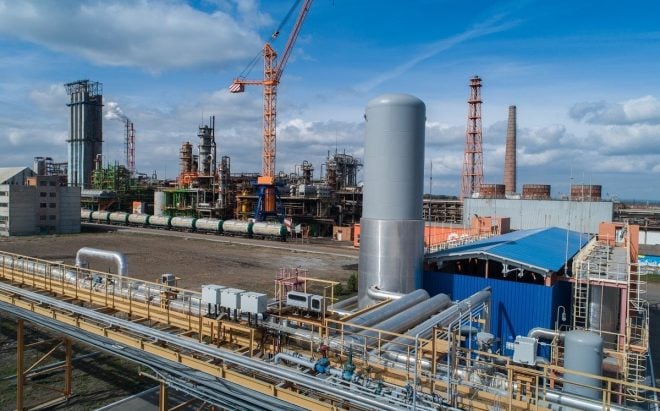 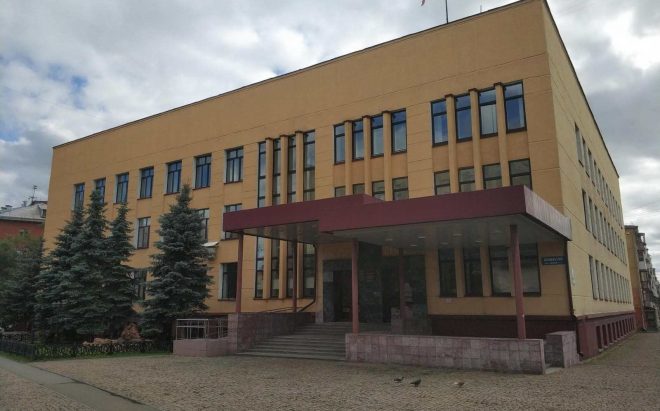 Kemerovo Azot has lost a lawsuit to Rostekhnadzor
Advertise