Itafos has received a big loan

The Canadian company Itafos has borrowed $15 million from CL Fertilizers at an interest rate of 15% per year. The received funds will be used for working capital financing and capital investments, however, specific items of their expenditure are not reported.

According to the plan, Itafos will buy phosphate rock from the OCP Group and then transport it to Arraias, which is currently working on the site preparation (in this connection the company has idled its existing phosphate rock mines, tailings dam and the beneficiation plant). 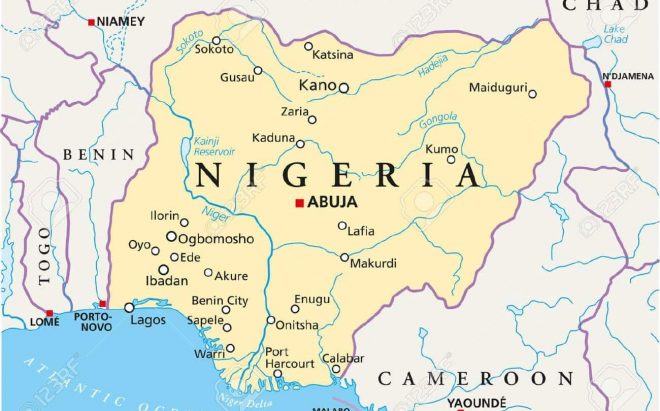 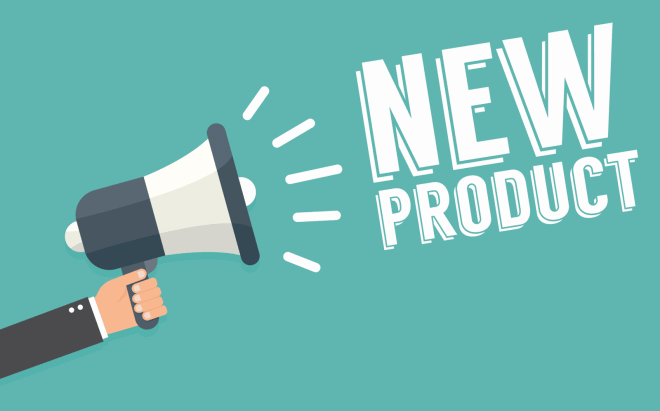 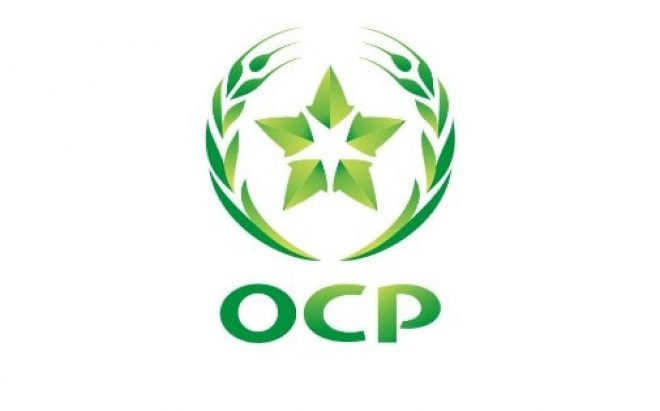