Penobsquis may soon be redesignated

The officials in Sussex (Canada) are seriously considering using the abandoned Penobsquis potash mine as a source of geothermal energy for a power plant.

The Penobsquis mine had been operated by PotashCorp, but was closed several years ago. The analysis of alternative ways of its operation showed the possibility of using water from the mine.

It is planned to use the so-called open-loop system: water will be pumped to the surface, run through heat pumps, and then return below the ground. The project cost is estimated at $ 14.4 million, the payback period is 9-10 years.

Scott Hatcher also noted that Nutrien, which still owns the mine, rendered invaluable assistance with research. 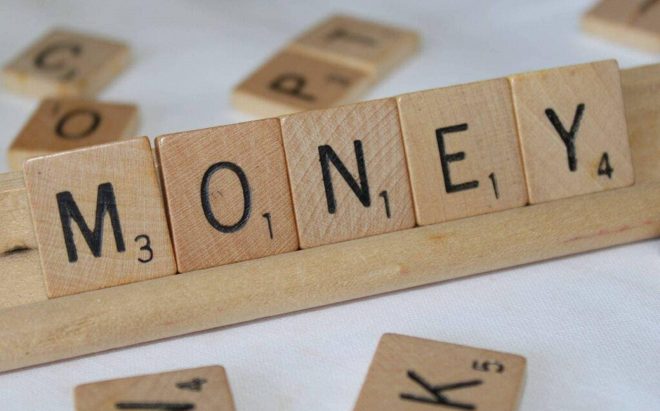 Gensource Potash has found funds for Vanguard One Project 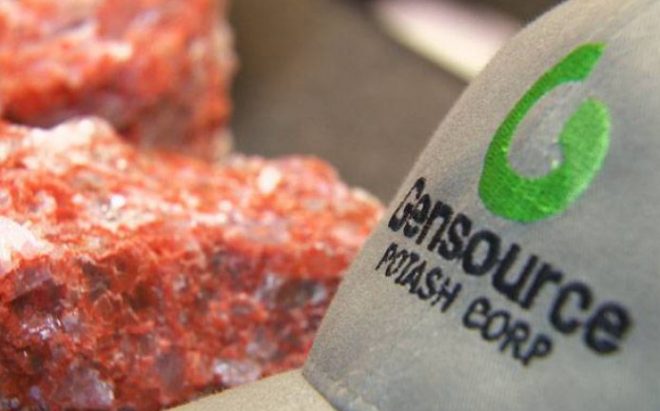 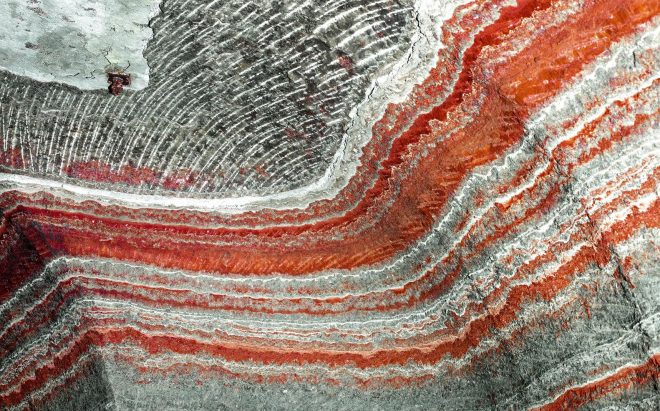