Uralkali does not want to pay tax

Major potash producer Uralkali has lodged an appeal with the Supreme Court of Russia against lower courts’ refusal to invalidate the Federal Tax Service’s decision to file an amended return worth nearly 980 million rubles ($15 million) with the company, according to court records.

The company appealed the rulings delivered by the Moscow Commercial Court on December 26, 2018 and by appeals and cassation courts on April 23 and August 7.

The case is being reconsidered. The Moscow District Commercial Court on March 14, 2018 reversed all judicial acts on the case and sent it back to a first instance court for reconsideration.

The Federal Tax Service earlier charged additional tax amounting to about 980 million rubles arguing that Uralkali had marked down a price in a controlled deal with a foreign subsidiary on the sale of potassium chloride. According to the Federal Tax Service, the company had applied a nonmarket price in the deal.

Uralkali is one of the leading global producers of potash. 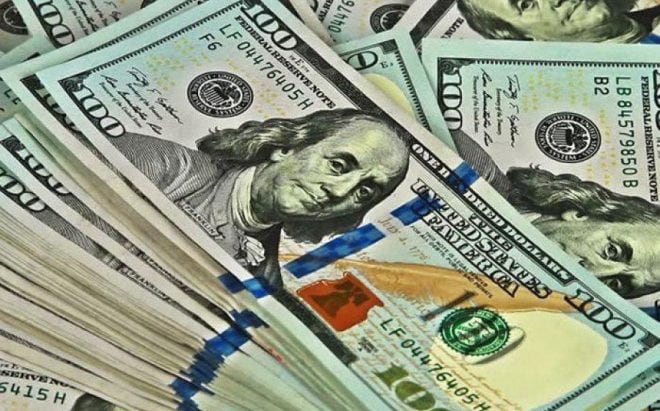 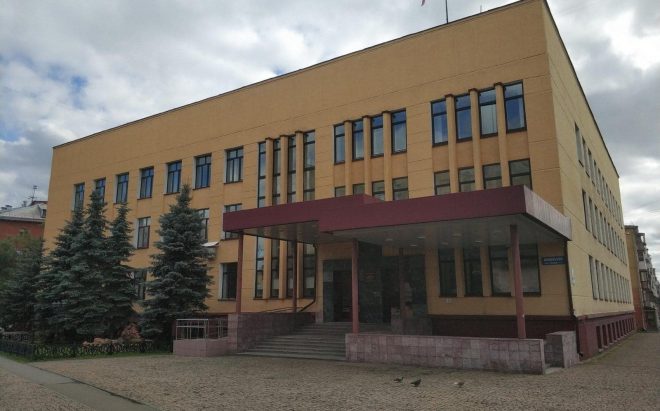 Uralkali to be sued again 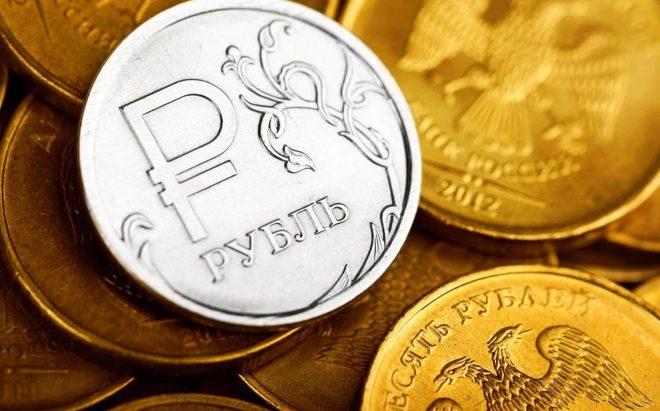