Did Uralkali cut the price to retain the customer?

Uralkali Trading (part of Uralkali) signed a contract with Indian Potash for the supply of potassium chloride. The performance period of this contract is from October this year until March 31st, 2020.

The cost of potassium chloride under the contract is $280 per 1 ton, which is $10 less than last year.

Alexander Terletsky, Uralkali Trading CEO commented that the price of the new Indian contract, which is traditionally one of the key benchmarks, fairly reflects the current situation on the global potash market.

“We remain confident in the fundamental characteristics of the potash industry and believe that the contract will stimulate the growth of demand for potash fertilizers in the main consumer markets,” he said.

Last year supply contracts with India and China were signed at a price of $290 per 1 ton with an increase of $60 and $50 per ton, respectively. 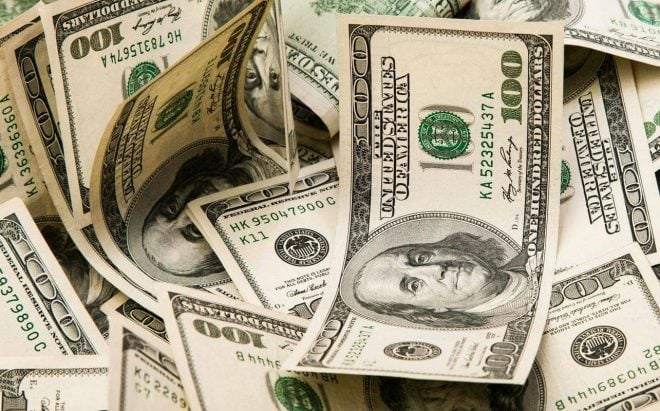