The Research Laboratory of the Hydrometallurgical Plant (part of Almaz Group, Lermontov, Stavropol Krai) is developing a new unique technology to produce of purified phosphoric acid (its other name is orthophosphoric acid). If successful, the company will become one of the few Russian manufacturers of this substance, which is very popular in domestic and world industry.

Purified phosphoric acid is planned to be obtained from wet-process phosphoric acid used to make fertilizers. The key difference and uniqueness of the technology will be that centrifugal extractors will be used in its production instead of mixer-settler type extractors. This method is faster and more effective than the traditional one. The new scheme also involves the deep cleaning of products from undesirable impurities – arsenic and heavy metals.

“For more than sixty years of its history, our company has always been at the forefront of innovative developments both in the fertilizer production and in related fields. We were the first in the Soviet Union to start producing water soluble fertilizers that are in demand all over the world today. In modern times, the Hydrometallurgical Plant is the only Russian manufacturer of 100% water-soluble monopotassium phosphate and diammonium phosphate. The company continues the tradition of innovation, and the development of a promising method to produce purified phosphoric acid is a good case in point,” said Andrey Korobov, Project Manager for financial rehabilitation of Almaz Group.

“Now this is one of the most difficult and promising areas of work for us. Promising because there are basically no producers of purified phosphoric acid in Russia. We expect that the demand for these products will be high both in Russia and abroad,” said Dmitry Streltsov, Head of the Research Laboratory of the Hydrometallurgical Plant.

Phosphoric acid (also known as orthophosphoric acid) is used in various areas of the global economy: to produce water purifiers, detergents, toothpaste, fire suppression agents and other products. The world consumption of purified phosphoric acid is expected to grow by at least 4% per year. 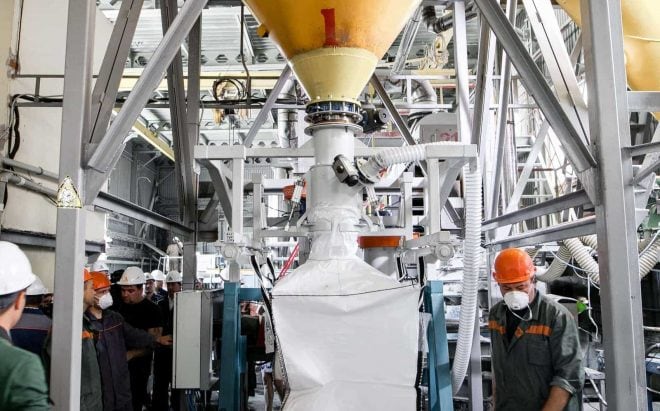 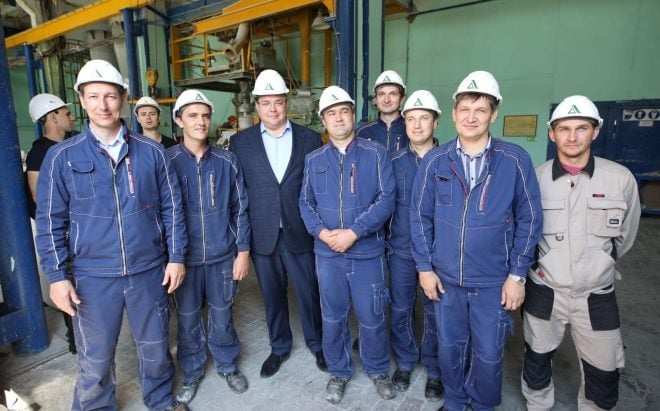 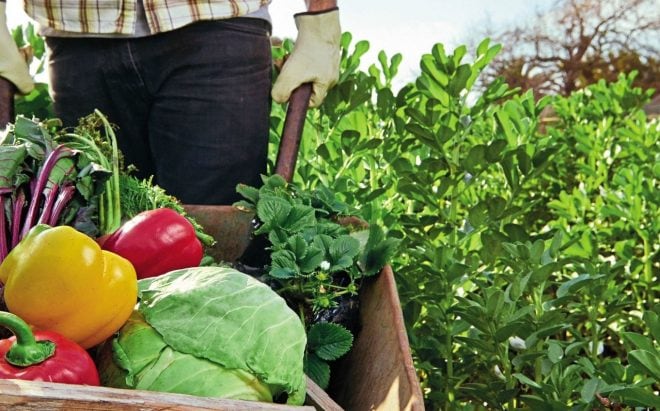