Salt Lake Potash is planning to build a pilot plant with the capacity of 50 thousand tons of sulfate of potash per year. The product is going to be marketed and sold through a small circle of global distributors.

If the enterprise performs well, then Salt Lake Potash will gradually increase the production and processing of potash salts: the company has already begun preparing a banking feasibility study into developing a sulfate of potash operation of 200 thousand tons of SOP per year.

But taking into account the contract with Helm, the planned sales volume of sulfate of potash amounts for about 220 thousand tons per year: obviously, Salt Lake Potash is yet planning a large production volume of SOP than assumed before or is insuring against possible marketing problems. 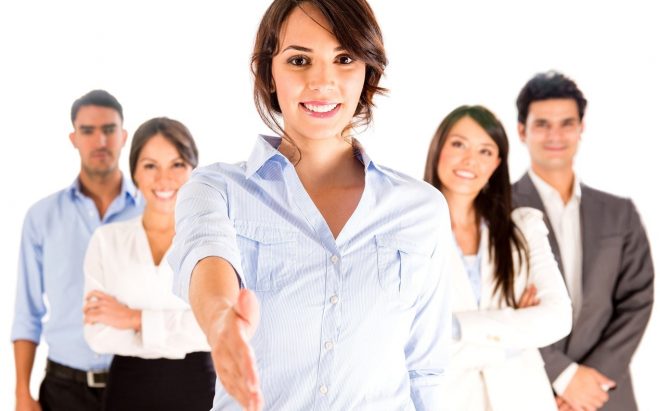 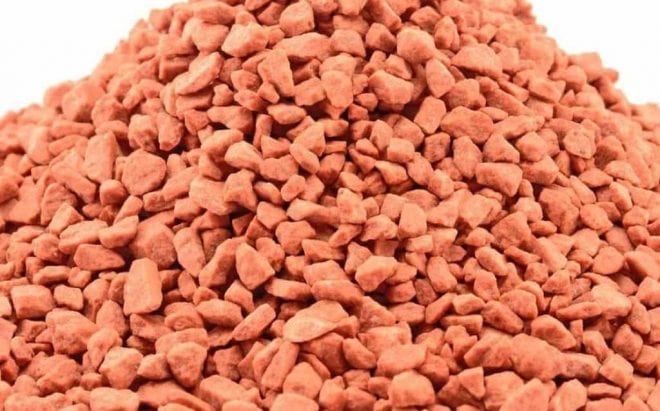 Gensource Potash has announced an offtaker for Tugaske 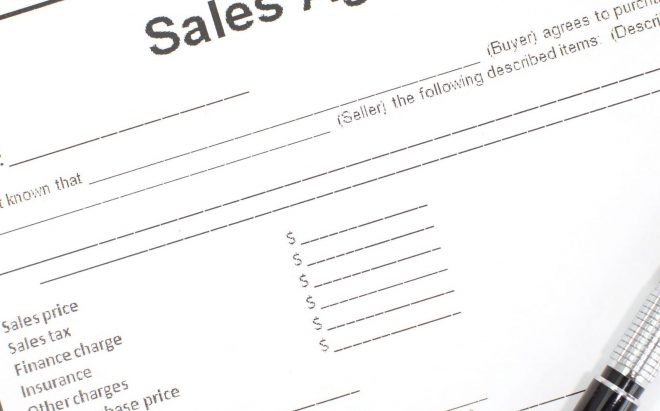