Russian Copper Company has an eye on agrochemistry

The Russian Copper Company (RCC) is exploring the possibility of buying the Ufaleinikel plant (Verkhny Ufaley, Chelyabinsk Region) with a view to establish three new production facilities at the site.

One of them is expected to be involved in the ammonium sulfate manufacturing. Its capacity may reach 660 thousand tons per year.

Ufaleinikel used to be engaged in the production of nickel, however, in 2017 it shut down due to the fall in nickel world prices, and then was declared bankrupt. The amount of debt owed by Ufaleinikel reaches 17.7 billion rubles (more than $ 280 million). 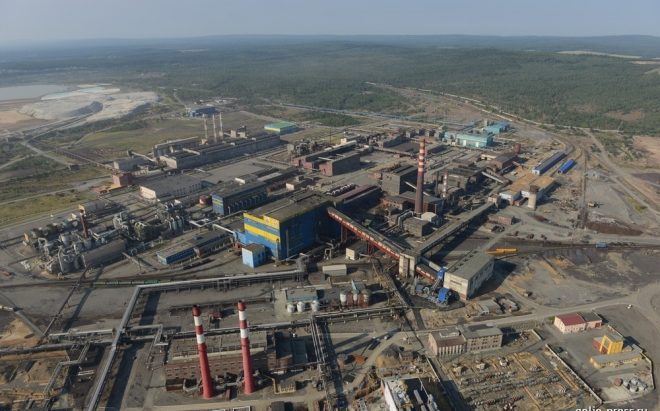 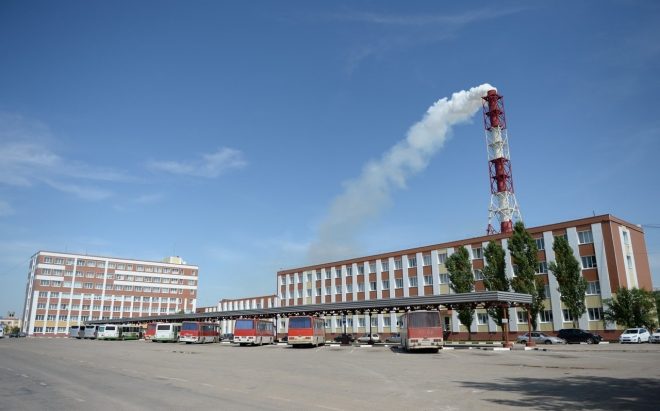