Uralkali has increased its debt load

Uralkali completed the bond issue totalling 30 billion rubles (approximately $ 450 million). Their circulation term is five years, the coupon period is 182 days. The nominal value of one bond is 1 thousand rubles ($15).

This is not the first Uralkali bond issue. Back in 2018, the company issued a three-year bond worth 10 billion rubles (approximately $ 150 million).

In addition to it, three other Uralkali bonds issues totalling 40 billion rubles (about $600 million) are still in circulation together with one issue of Eurobonds for $ 0.5 billion. 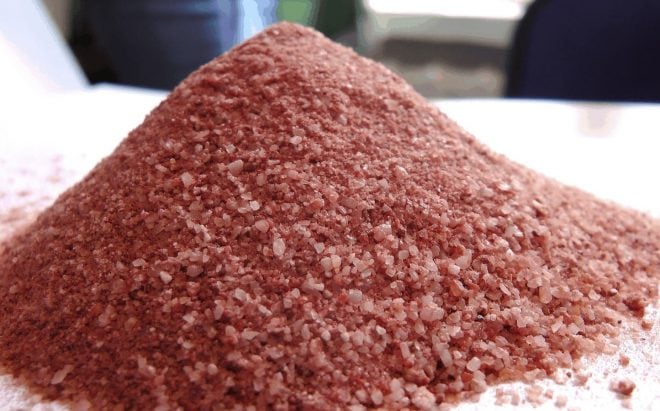 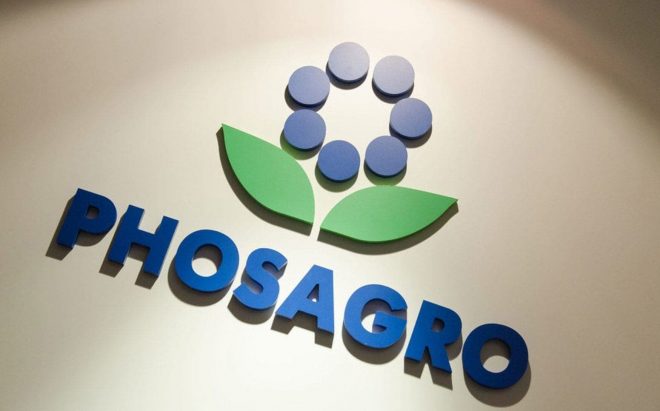 PhosAgro has placed new Eurobonds to its benefit