“Ecological farming, as a method of farming, the purpose of which is not only to increase productivity, but also to do this without compromising product quality and environmental destruction, can and should be implemented in the territory of North Ossetia,” has confirmed the Head of the region, Vyacheslav Bitarov.

Mr Bitarov believes that arable land and mountain climate will provide the necessary conditions for the “green” farming.

“Nearly a third of farmers in the world have adopted more environmentally friendly methods, while maintaining their productivity. Organic farming does not involve the use of harmful or synthetic fertilizers, pesticides or genetically modified seeds. This will help to ensure an adequate and healthy diet for all, minimizing the environmental impact and allowing producers to earn a decent living. We can supply meat products, fruit and vegetables not only to the republic and the country, but also export to the world market. I am convinced that we should pay attention to this,” said Vyacheslav Bitarov.

Vyacheslav Bitarov has instructed the relevant departments to prepare a project for launching of organic agriculture. 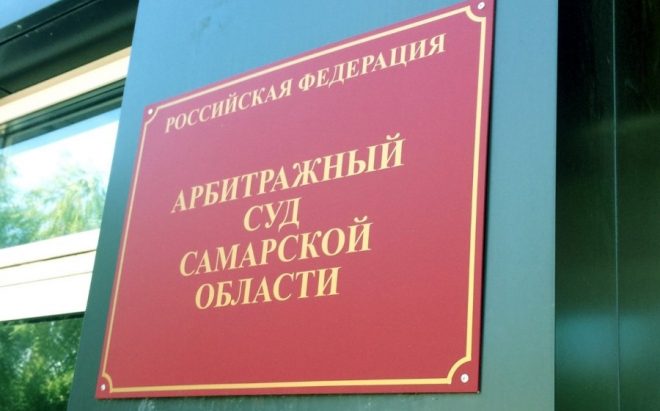 An agricultural cooperative to sue KuibyshevAzot 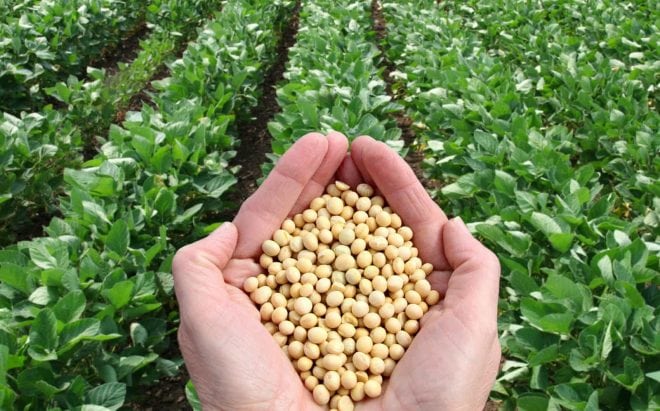 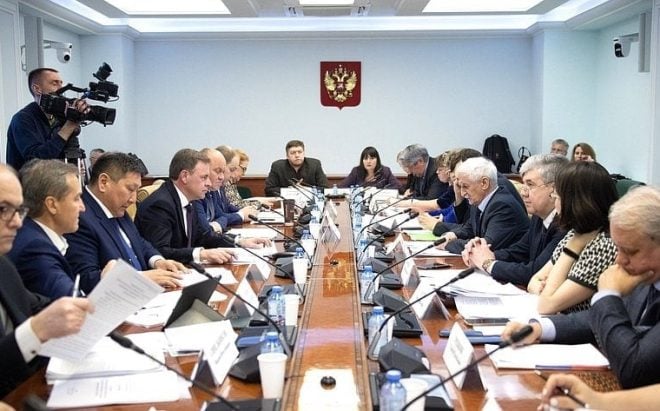