Uralstroyservis has started an action against Usolskiy Potash (part of EuroChem) in the Arbitration Court of the Perm Krai.

As follows from the case file, Uralstroyservis wants to recover 455,528 rubles (more than six thousand dollars), from the enterprise. The date of the hearing is still unknown.

Earlier in February, Uralstroyservis also filed a lawsuit against Usolskiy Potash, claiming a debt of 3.445 million rubles (about $ 54 thousand) and a penalty in the amount of 176,146 rubles (approximately $ 2,752).

According to the information on the website of Uralstroyservis, the company is engaged in the construction of hydraulic structures and road construction, dismantling of buildings, excavation and anti-corrosion protection.

EuroChem-Usolskiy Potash project is developing the Belopashinsky section of the Verkhnekamskoe potash and magnesium salts deposit. 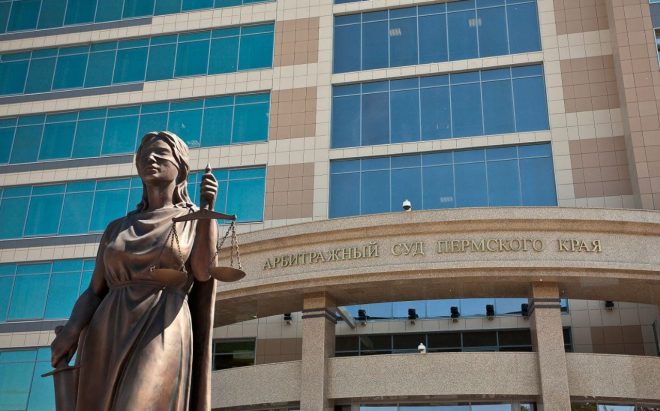 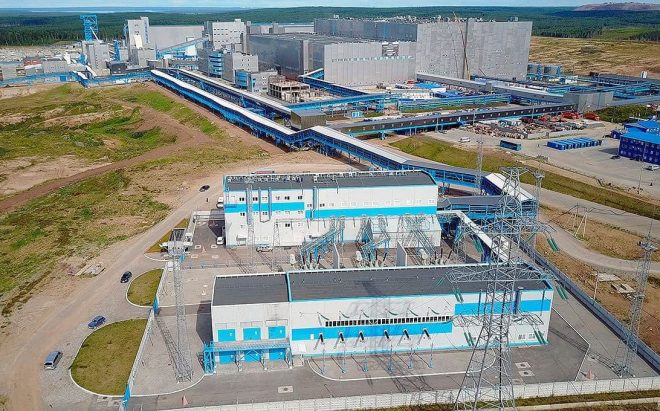 Usolsky Potash Plant to double its output in 2020 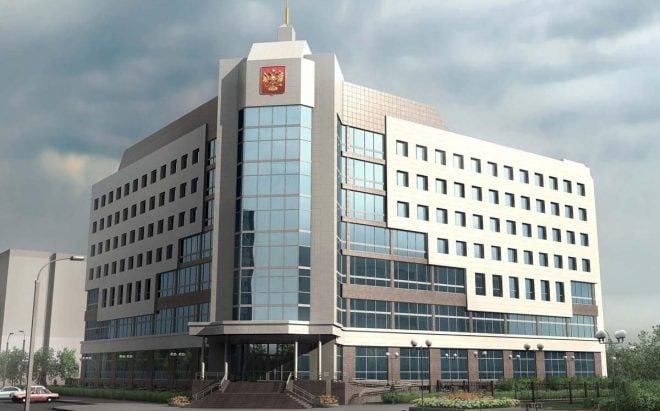