Thieves awake during the sowing season

The head of commercial organization in Kamensky district approached the local Ministry of Internal Affairs department and reported a robbery. He explained that in the morning he noticed a damaged front door of the warehouse. Then he found out that crop protection agents (herbicides) disappeared. As the press service of the Ministry of Internal Affairs of the Rostov region stated, the total amount of damage amounted to more than 300 thousand rubles (approximately $4.3 thousand).

Law enforcement officers reacted to the submitted complaints and apprehended seven criminals of the organized group after they committed another theft.

Members of the criminal group aged from 28 to 62 years old broke the padlock of the front door, entered the warehouse and stole 44 bags of sunflower seeds and 21 boxes of herbicides worth more than 1 million rubles (approx. $14.6 thousand). Then they loaded everything into cars and tried to escape, however, police promptly detained the thieves. The police also found out how the group prepared themselves for crimes: they chose unguarded warehouses away from possible witnesses.

A criminal charge under article 158 “Theft” of the Criminal Code of Russia has been launched against arrested suspects. 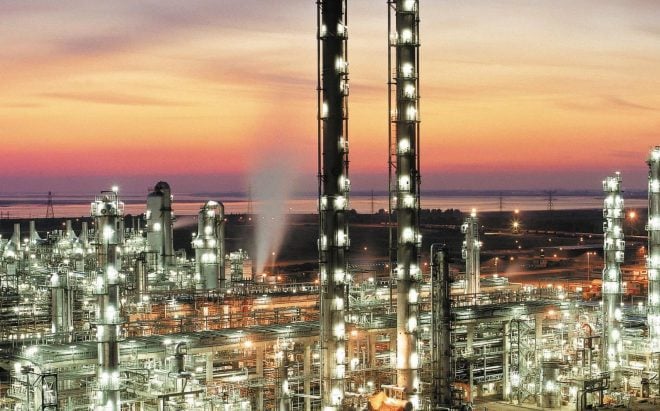 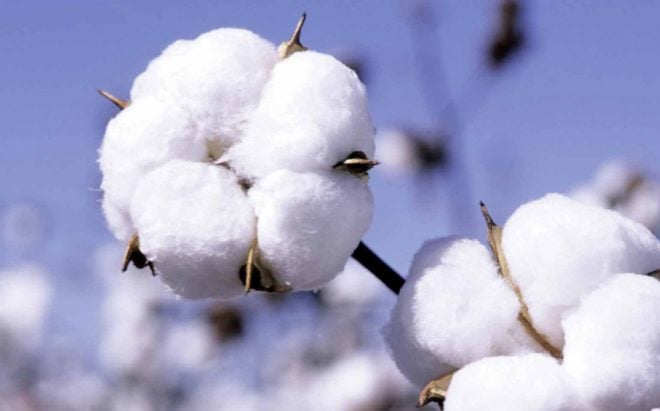 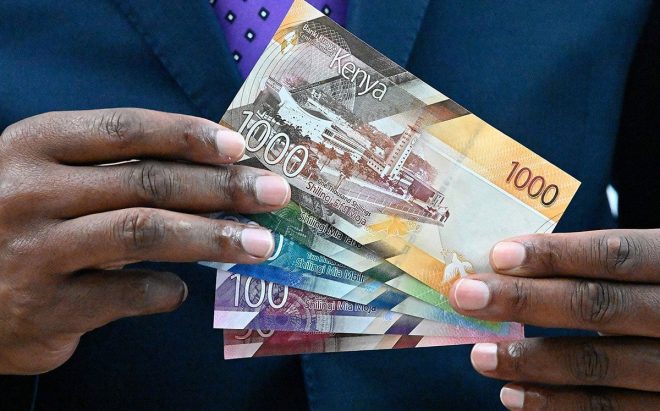