Scientists of Tomsk State University (TSU) developed a system of markers to use in precision farming. Their new approach relies on satellite images as the main source of information. The study identifies visual characteristics unique for particular soil indicators. Then the library of collected data becomes the basis for training artificial intelligence to conduct a digital analysis of the fields and help to increase their yield.

“Physical and chemical characteristics of the soil are the main parameters which influence the condition of crops, the dynamics of their growth and, as a result, the yield. It means the productivity and profit of agricultural companies also depend on these parameters. The analysis methods that we use today do not allow us to obtain detailed information on the entire area of the field,” explains Oleg Merzlyakov, Associate Professor of Soil Science and Soil Ecology Department of the TSU.

The new approach developed by TSU scientists will give the detailed information of the entire field, regardless of its scale. The new method is based on the analysis of spectral optical reflectivity and soil indicators. The reflectivity coefficient provides information on the amount of humus in the soil, its grain-size distribution, degree of moisture, and other agrophysical features. Information containing coordinates will allow farmers to identify problem areas of the field, for example, where the soil has high acidity or insufficient nitrogen content.

While creating the data library, scientists will have to visit the fields to determine whether the information from satellite images corresponds to reality. After the data library is sufficiently filled, artificial intelligence will start learning to single out the problem areas of the fields. Since all sections are referenced to the coordinate system, the final result of the analysis carried out by the neural network will show the “weaknesses” with specific coordinates.

“We can load the received picture to unmanned agricultural machinery and use it, for example, for targeted fertilizer application. It is economically and environmentally more profitable than applying fertilizers to the entire field, as is often done now. Such a method not only doesn’t give the desired results but can also kill the crops, as the surfeit of trace elements is as undesirable as their shortage,” noted Oleg Merzlyakov. “The new approach will also help to find the reasons and solutions of low yield in particular areas of the fields.” 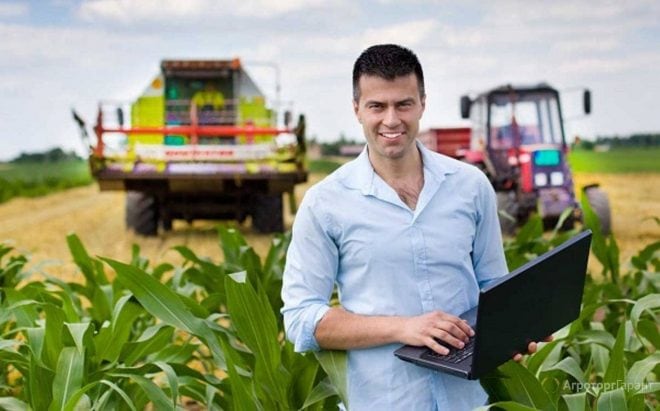 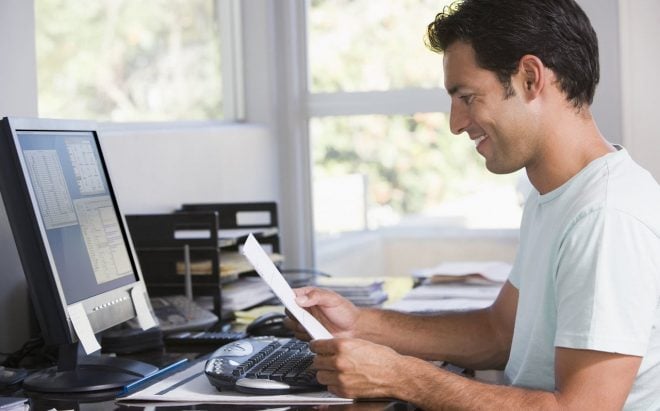 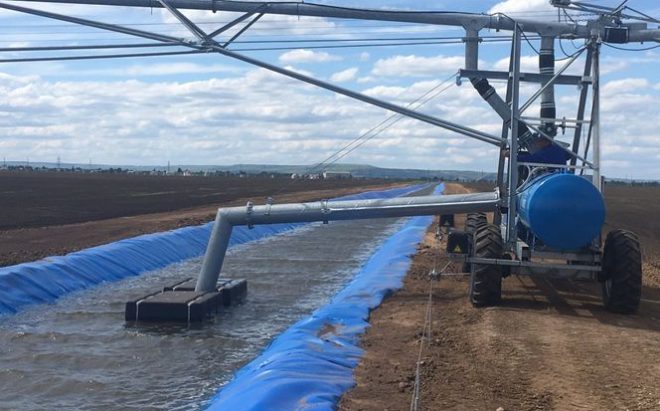