Ministry of Industry and Trade of Russia has approved seven applications of Uralkali for signing special investment contracts under the new rules (SPIC 2.0), said the Deputy Minister Mikhail Ivanov.

“On June 5, we completed the collection of technological directions. Uralkali has filed seven applications. These are technological areas in which the company intends to develop its competencies and potentially conclude special investment contracts under new rules. The applications have been approved by the Ministry,” said Mikhail Ivanov.

The Deputy Minister also noted that he was satisfied with the company’s activity in the Perm region. Besides the production of potassium fertilizers, the enterprise implements socially oriented projects, therefore Uralkali may count on governmental support.

“The main task of SPIC at the new stage of development is to introduce modern technologies into the domestic industry, which will contribute to the production of highly competitive products that are competitive in foreign markets as well,” said Mikhail Ivanov. 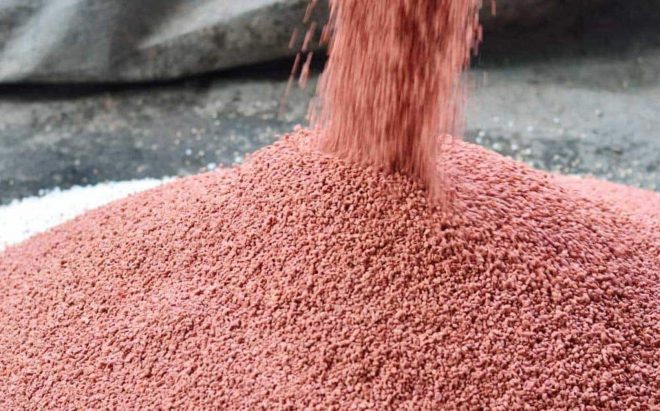 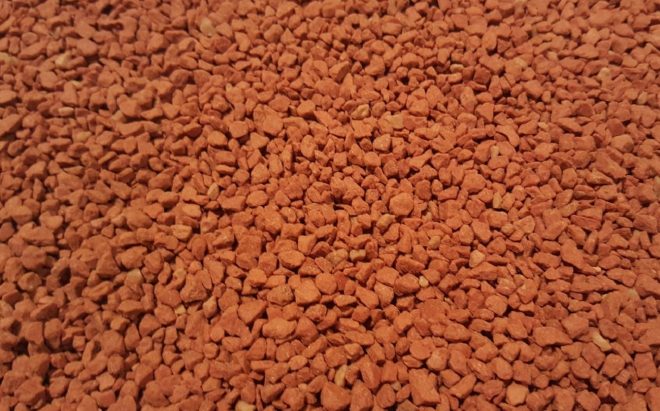