Corteva Agriscience has appointed Chuck Magro as its new CEO 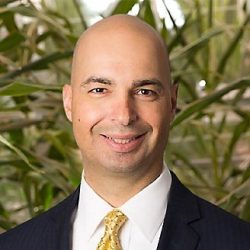 “Chuck Magro has proved its contribution to the profitable growth of agriculture. During almost ten years in Nutrien and previously in Agrium, Mr. Magro had been managing the creation of the world’s largest mineral fertilizer company. Our Board of Directors is confident that Chuck Magro is the right leader and will give a strong impetus to the development of the company,” said Greg Page, Chairman of the Board of Directors of Corteva Agriscience.

Chuck Magro graduated from the University of Waterloo and received MBA at the University of Windsor. He joined Agrium in 2009, becoming its CEO in 2014. Mr. Magro led it to the merger with PotashCorp, after which Nutrien was formed, where Chuck Magro had been serving as CEO and President until April this year. 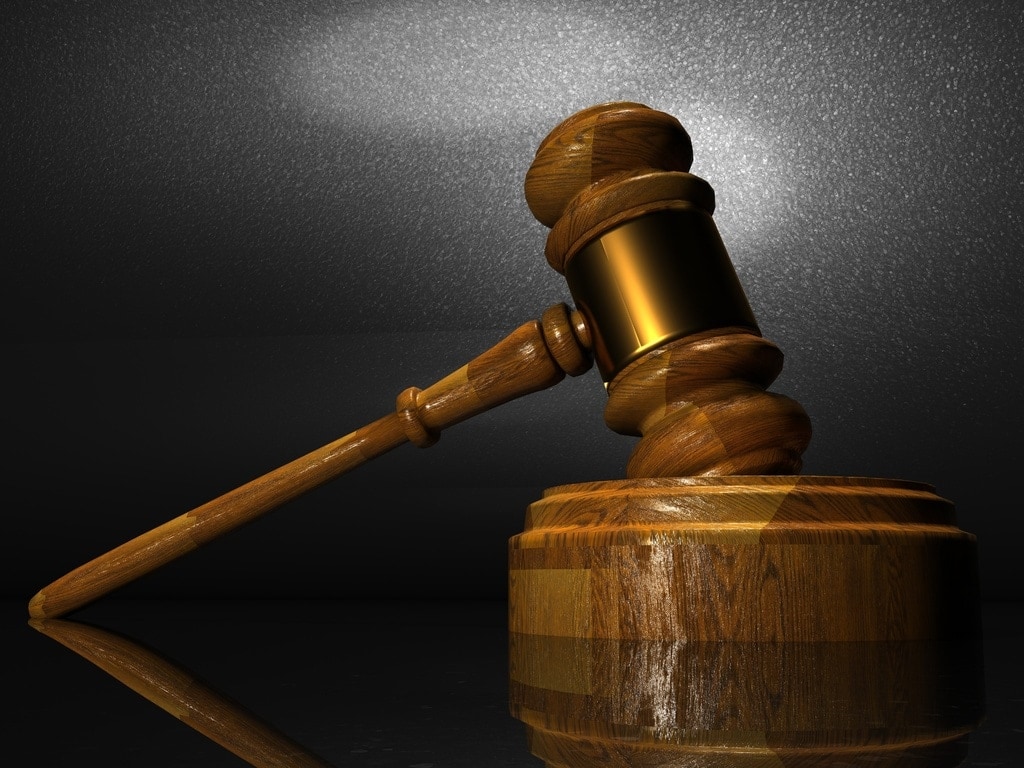 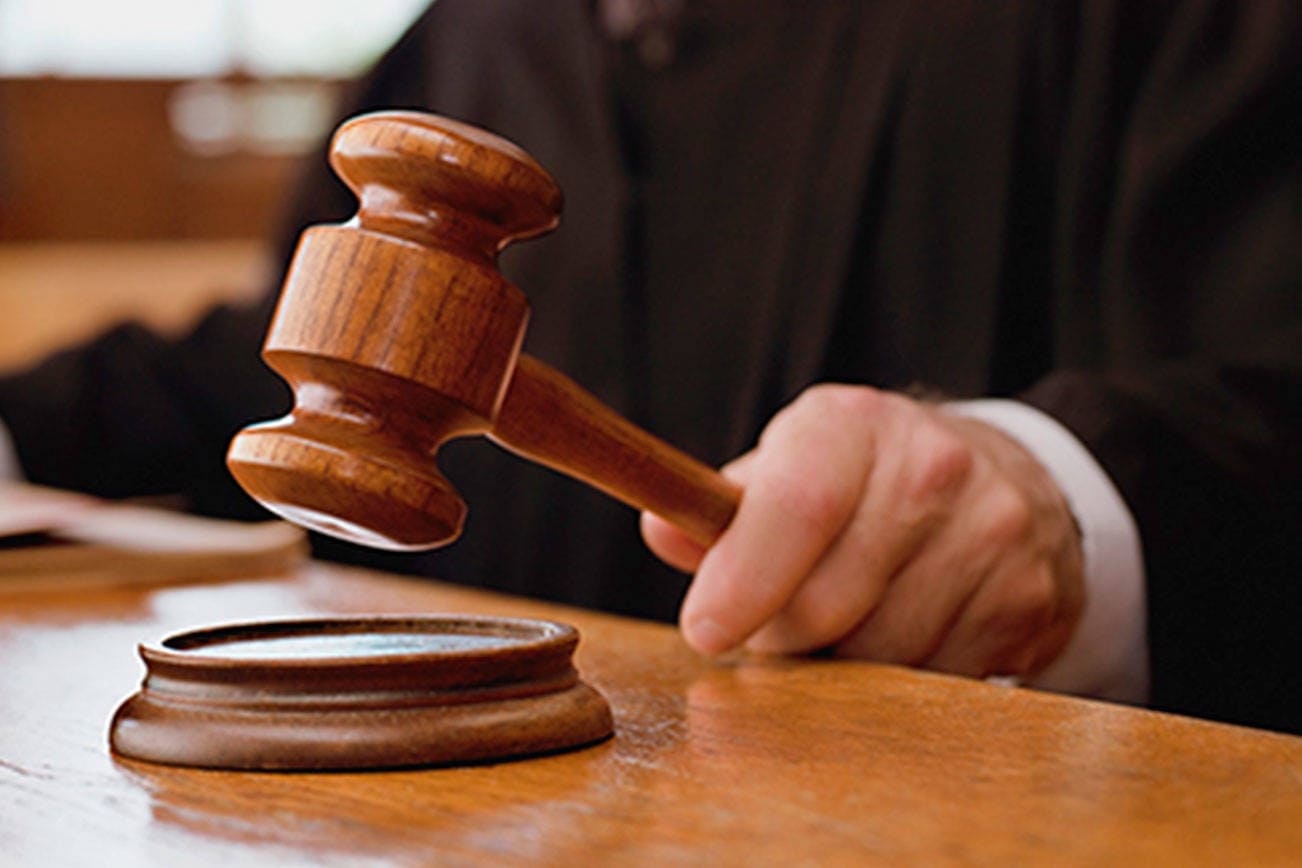