French biotech company Elicit Plant intends to introduce its BoM-A Fit Soja biostimulant to the Brazilian market this year. BoM-A Fit Soja is based on the use of phytosterols that help soybean plants cope with the lack of water in the soil.

Elicit Plant plans to establish close business cooperation with farmers and agricultural enterprises in the states of Rio Grande do Sul, Paraná and Mato Grosso, then extend its operations to entire Brazil.

“We offer a solution to cope with the lack of moisture in the ground,” said Jean-François Déchant, president of Elicit Plant.

The secrets of BoM-A Fit Soja are not disclosed but Elicit Plant recently received a €16 million grant to accelerate its research into new biostimulants. 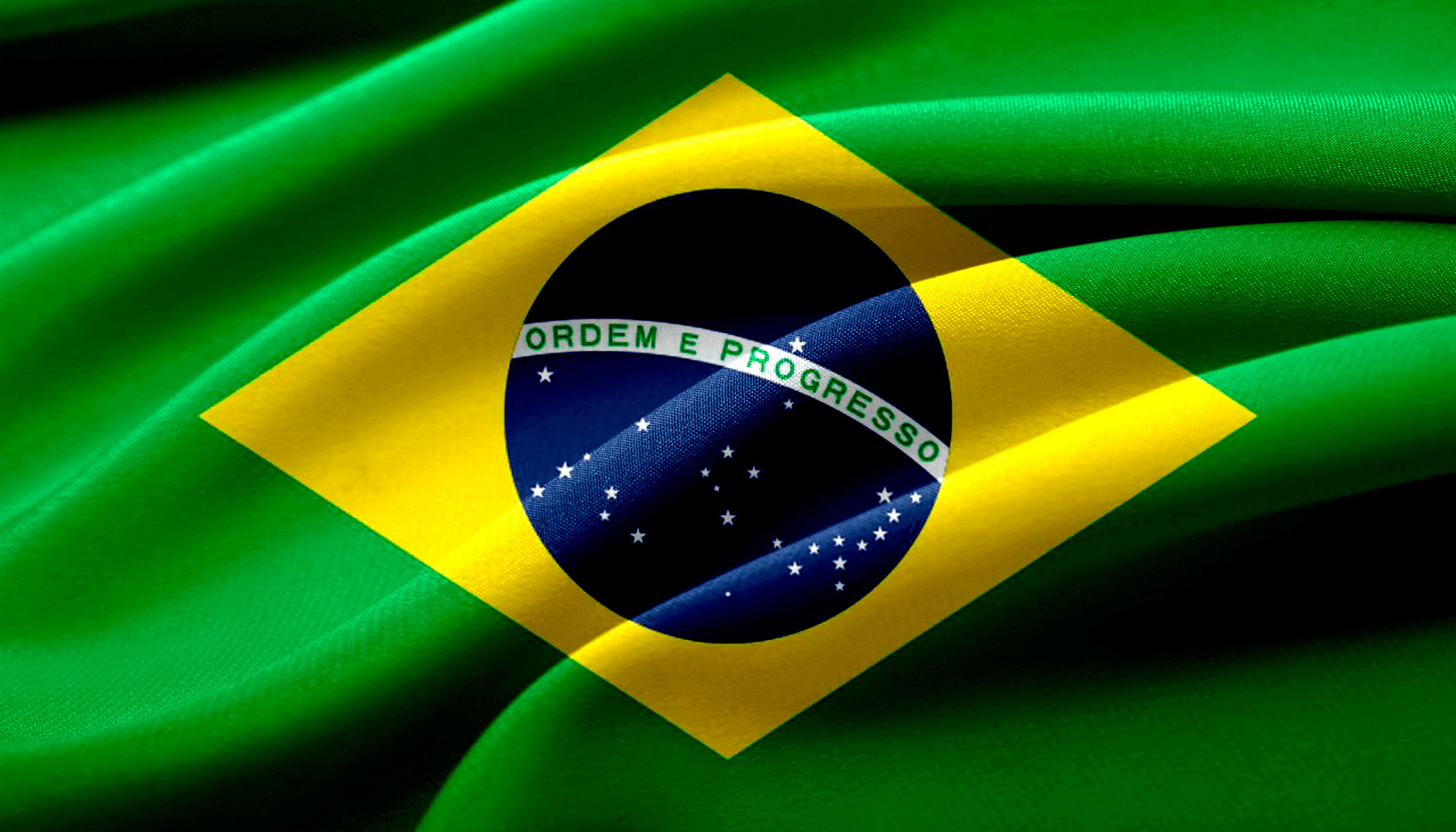 Yara intends to overtake the digital market of Brazil
Advertise