Corteva Agriscience and Syngenta got into a high-profile scandal

Corteva Agriscience and Syngenta used loyalty programs to fight competitors. They drove them out of the US crop protection market with discounts and then jacked up prices.

In turn, Syngenta disputed the claims, stating that such programs “are part of a voluntary and standard practice that has been in place for decades in Syngenta and other companies supplying pesticides.”

“Federal Trade Commission was forced to appeal to the Court to prevent Corteva Agriscience and Syngenta from maintaining a market monopoly using malicious tactics that drove up the price of farm protection products,” said FTC Chair Lina Khan. “By paying the distributor to keep pesticide producers out of the market, these two giants have deprived farmers of cheap plant protection products.” 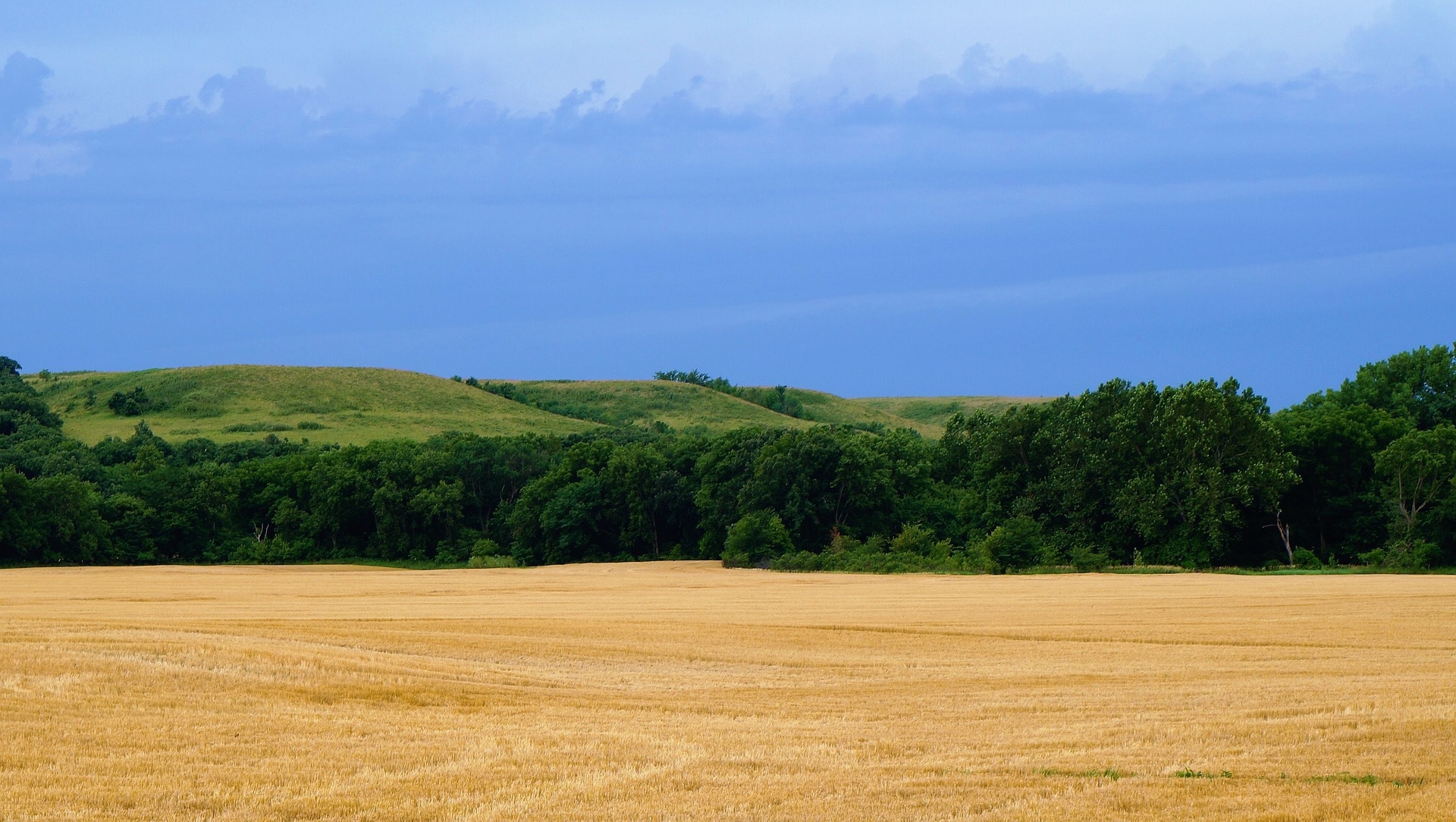 Nutrien Ag Solutions was fined for usage of illegal pesticides 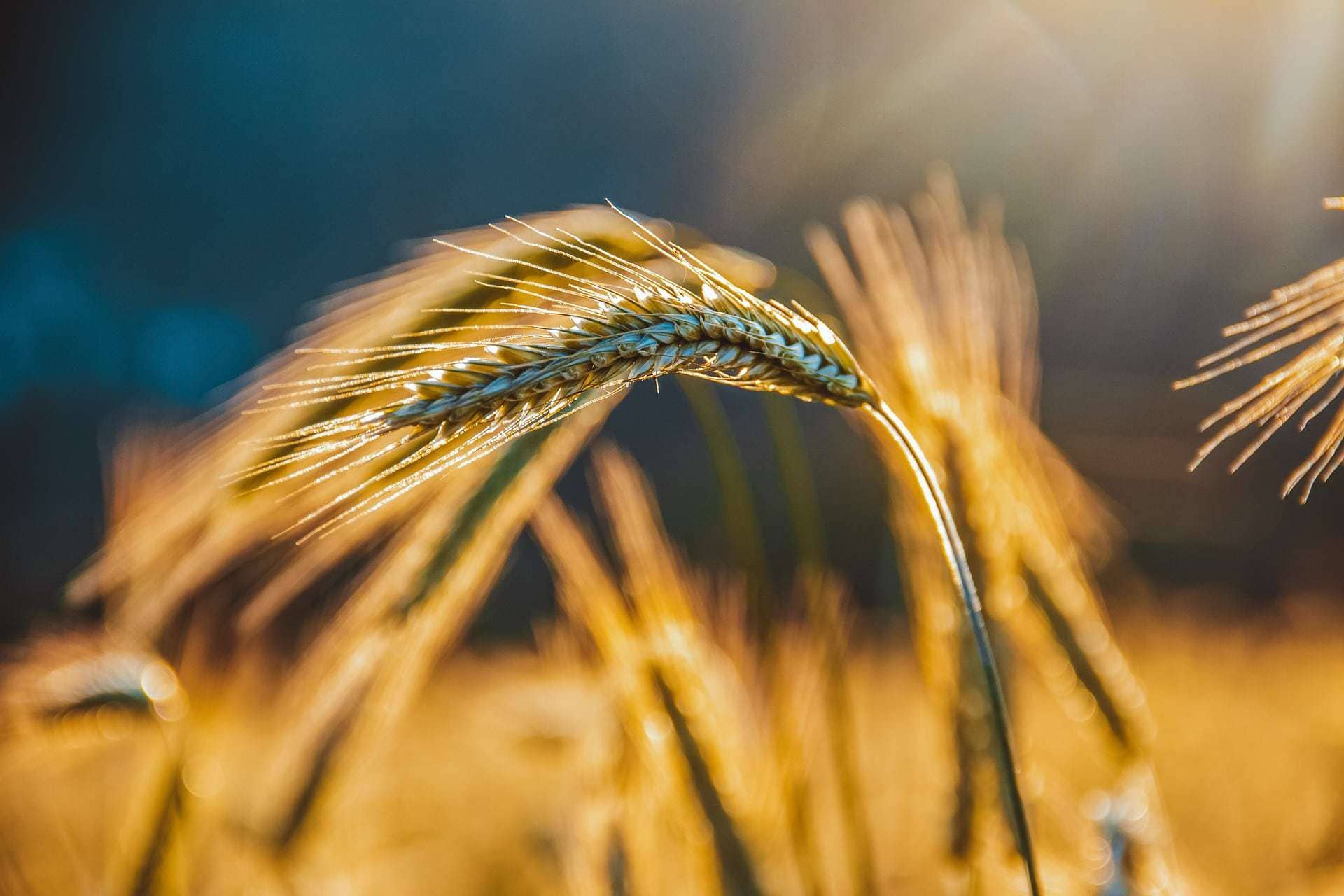