The state-owned company Uzkhimprom announced who acquired 100% of the shares of its chemical plant Samarkandkimyo.

As follows from the Uzkhimprom press release, it is planned to sell Samarkandkimyo shares to the Cyprus-based company Ferkensco Management at the “zero” redemption value with investment obligations as part of the program for the development of the chemical industry of the Uzbekistan in 2019-2030.

Samarkandkimyo can now produce complex fertilizers, however, its capacities are obsolete and deteriorated.

Earlier, the President of Uzbekistan Shavkat Mirziyoyev signed a decree “On measures to further reform and increase the investment attractiveness of the chemical industry”, which provides for the sale of shares in several large chemical enterprises. 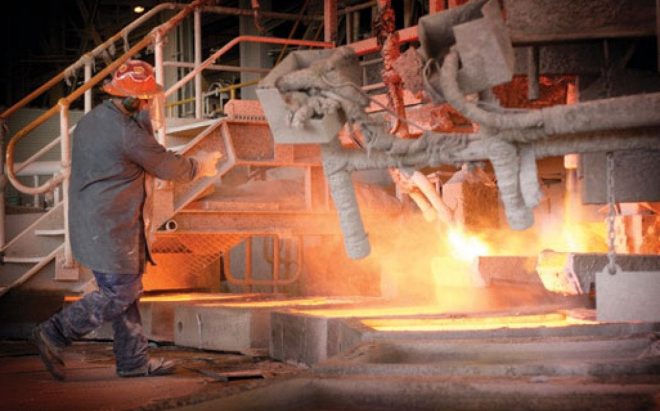 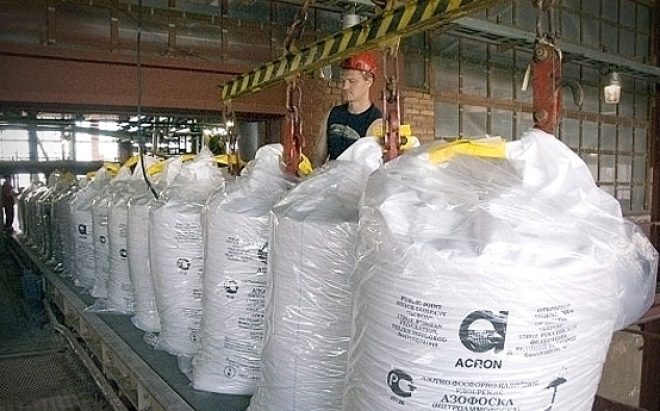 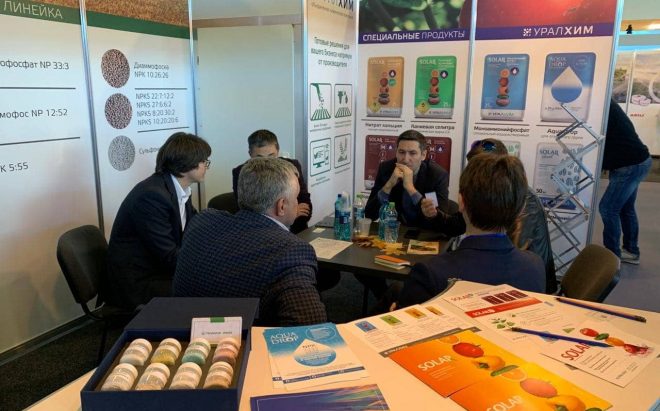