Over the past week, a number of media outlets published materials containing false allegations that aim to damage the business reputation of Uralchem and its management, says the company in distributed press-release.

In those publications disseminated in some Russian and foreign language media, Uralchem is falsely accused of tax evasion, obtaining loans from state banks to siphon funds abroad, and illegal appropriation of mineral resources. The said materials make baseless speculations as to the company’s imminent bankruptcy and potential liquidation. In addition, a number of reports groundlessly accuse Uralchem’s management of corruption and attempts of improper influence on Russian tax and law enforcement authorities.

Uralchem categorically states that the facts and figures featured in those publications and materials should not be relied on and are nothing but their authors’ conjectures. Those publications were clearly produced to harm the company and are far removed from genuine business journalism.

The company officially states that Uralchem is a bona fide taxpayer. All companies within the Uralchem Group are subject to regular field and desk tax audits. Neither the Federal Tax Service nor other law enforcement agencies impute any non-payment or other tax violations to Uralchem.

In order to protect its business reputation, Uralchem reserves the right to seek all remedies available under the Russian law.

Deputy General Director and CFO of Uralchem company Igor Bulantsev commented on this issue, saying “Even when using data from open sources – like media publications, press releases on Uralchem’s website and so on – the authors deliberately misrepresented all of the figures to mislead the readers. Uralchem’s management is completely confident in the company’s business and its future. We keep investing in our production capacities and modernization, providing employment for the people and tax revenues for the respective budgets. The company successfully implements a sustainable development strategy that includes investing in new businesses. We perceive any announcement of Uralchem’s potential bankruptcy as slander and will consider holding the authors and disseminators of these false statements legally liable.”

On October 17, the Samara Regional Court will begin to hear appeals from the conviction of the leaders of a criminal group that includes former heads of PJSC “Togliattiazot” Sergey and Vladimir Makhlai, and Evgeny Korolev, as well as the owner of the Swiss company Ameropa AG Andreas Zivy, and the director of the Swiss company Nitrochem Distribution AG Beat Ruprecht.

Publication of materials featuring false allegations designed to discredit Uralchem’s reputation just before the start of the appeal process cannot be a coincidence. We are convinced that it is yet another smear campaign against Uralchem and its management, deployed by the interested parties to apply pressure on the court in an attempt to overturn the sentence.

Uralchem company notes that, by a verdict delivered on 5 July 2019, the Komsomolsky District Court of Togliatti convicted the aforementioned defendants in absentia for large-scale collusive fraud as per Art. 159 (4) of the Criminal Code. The accused in this criminal case were thus found guilty of a crime against Togliattiazot itself and its minority shareholders.

By filing a civil claim in those concluded criminal proceedings, Uralchem primarily defended the interests of the Togliattiazot plant and its employees. Uralchem considers the court ruling to be reasonable, lawful and fair. The court ordered the defendants to pay Togliattiazot 77.3 billion rubles in damages, while Uralchem will be entitled to a compensation of 10.3 billion rubles.

Despite the foregoing, the management of Togliattiazot continues to deny the damage done to the plant, and the convicted individuals refuse to compensate for the direct losses sustained by the company, its minority shareholders and the state, whereas the said losses have had an extremely negative impact on the development of the plant.

Funds illegally siphoned off from the enterprise are now being used to fund smear campaigns defaming Uralchem, to pay for expensive media publications that are entirely irrelevant to Togliattiazot’s core business, as well as to discredit investigative and judicial authorities. 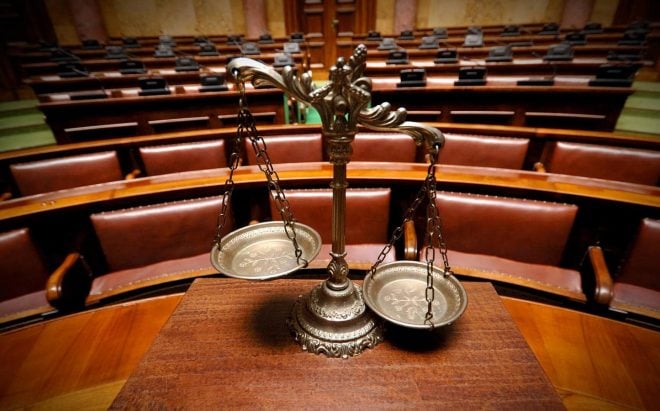 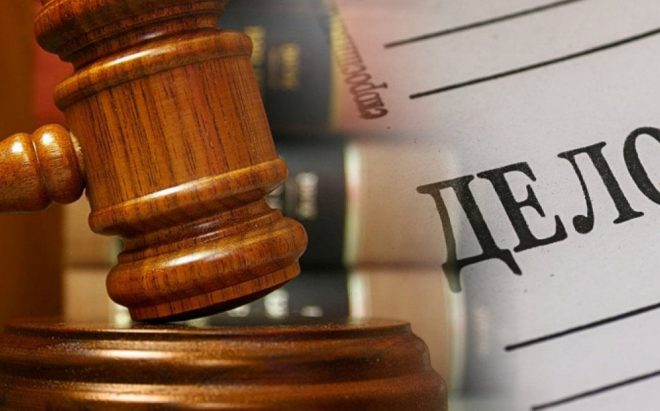 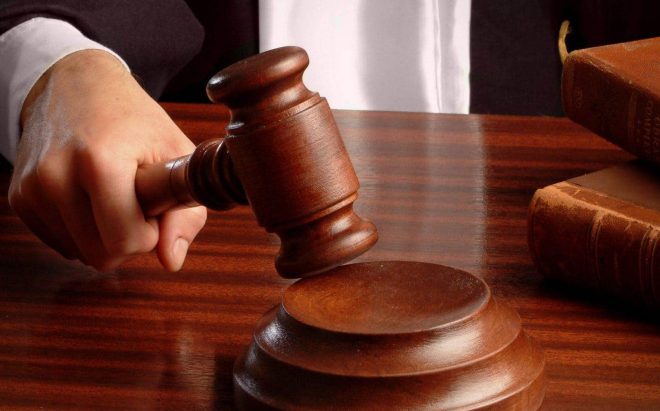