Residents of Kolpino are complaining they can smell the pungent odor of ammonia in the air. It turned out that the smell comes from the nearby Telman state farm. It applies organic fertilizers (based on chicken and cattle manure), as well as mineral fertilizers, according to agronomic calculations for such crops as barley, ryegrass, orchard grass, festulolium, the press office of the administration of the Kolpinsky district of St. Petersburg has informed.

These activities are under control of the relevant authorities of the Leningrad Region, including the prosecutor’s office.

In June 2019, the manufacturer addressed the administration of the Kolpinsky district of St. Petersburg with a request to coordinate the fertilizer application planned for the autumn.

Since the administrations of the districts of St. Petersburg do not have the functions of state control, for approval, they proposed to contact the department of the Federal Service for Supervision of Natural Resources in the Northwestern Federal District.

Unfortunately, smells are not regulated by law in Russia. Therefore, there are no reasonable grounds for prohibiting strong and unpleasant odors that do not have a negative impact on the environment and the health effects on the citizens. And their presence in the air is not a violation of environmental legislation, since the results of laboratory tests showed that no harmful chemicals were found in the air. Although the citizens’ well-being is jeopardized in this case.

According to the chief agronomist, all work is expected to be completed before the end of the month. 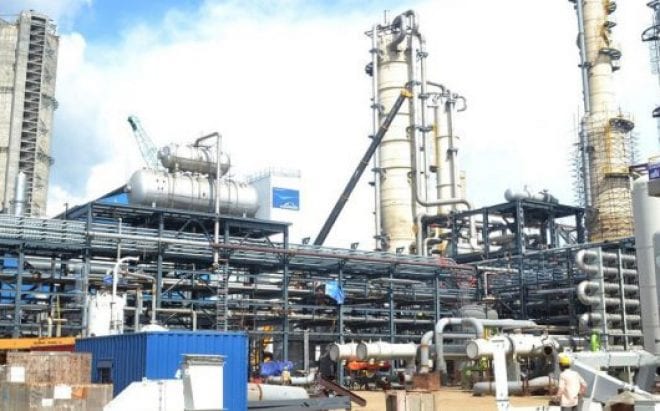 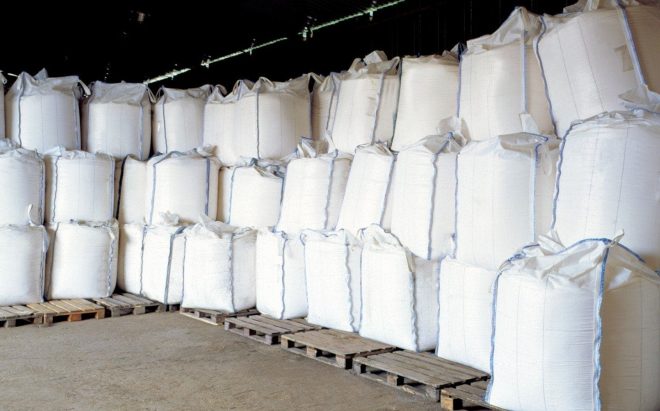 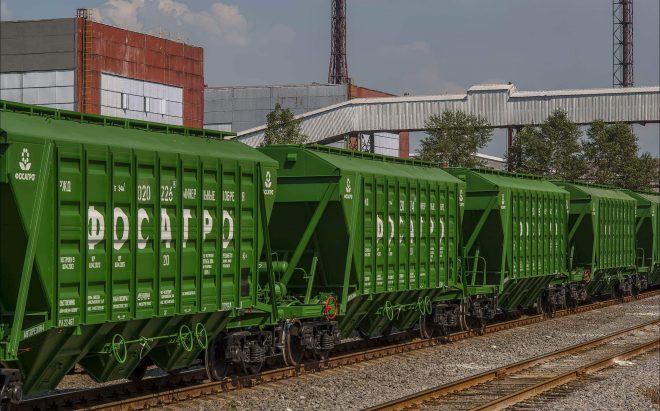