Kalium Lakes has been given the green light

Under the scope of the Beyondie project, it is planned to organize brine processing via evaporation and with the production of 150 thousand tons of sulphate of potash per year to supply Australian farmers and export needs. Its estimated reserve is 2.66 million tons at 14.2 kilogram per cubic metre of brine.

The construction of industrial facilities will take about 15 months, therefore, the Beyondie project aims to obtain the first batch of produce in late 2020 – early 2021. 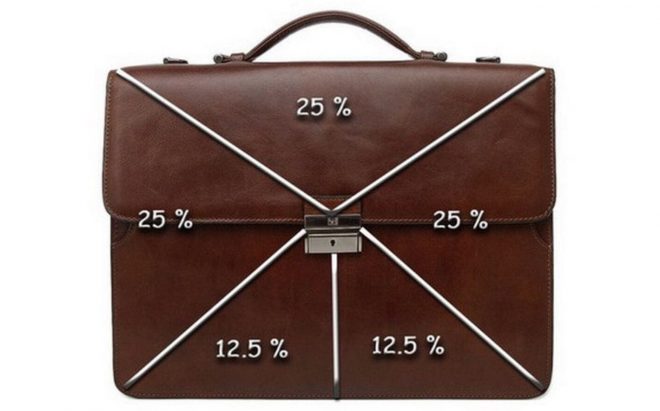 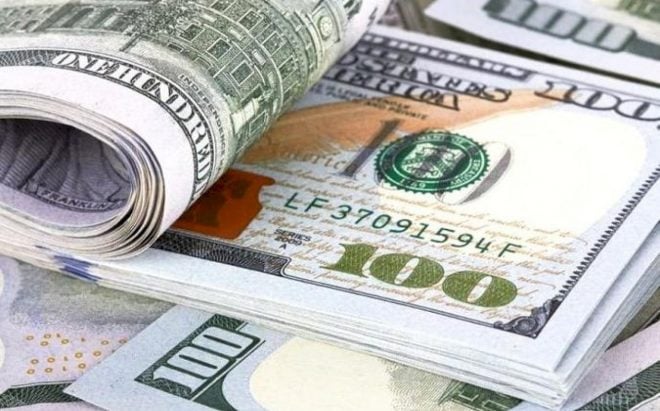 Acron has found funding for its potash project 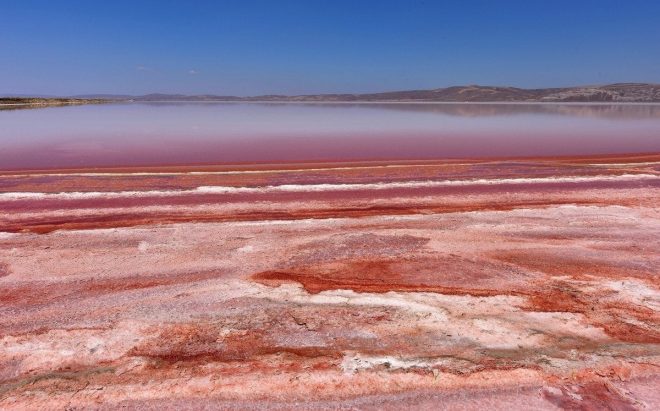