Diammonium phosphate to come down in Bangladesh

Minister of Agriculture of Bangladesh, Mohammad Abdur Razzaque, announced that the government has decided to reduce the price of diammonium phosphate for farmers from Tk 25 to Tk 16 per 1 kg (from 29 to 19 cents), for traders – from Tk 23 to Tk 14 (from 27 up to 17 cents).

The Minister said this was done to increase the profitability of agriculture in Bangladesh.
The Bangladeshi authorities set the price of diammonium phosphate at Tk 25 back in 2014 and has not changed since then. At the same time, triple superphosphate has been selling for Tk 22 for 1 kg (26 cents) since 2016, and potassium chloride – for Tk 70 (83 cents).

Mohammad Razzak noted that Bangladeshi farmers prefer to use urea fertilizer mainly because of its low cost, however, its excessive use reduces crop yields. 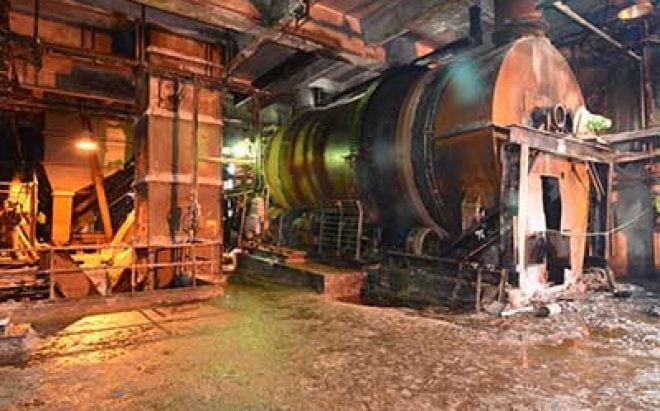 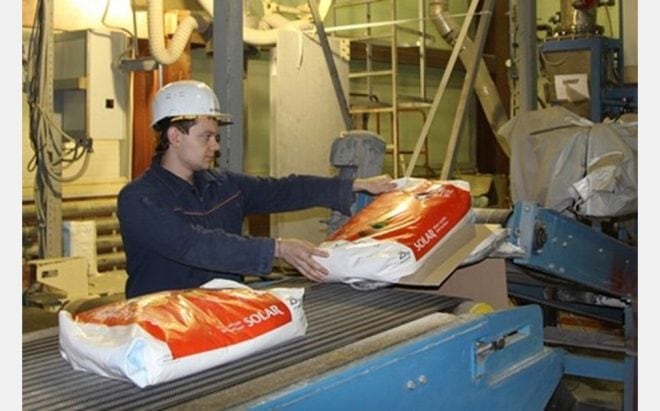 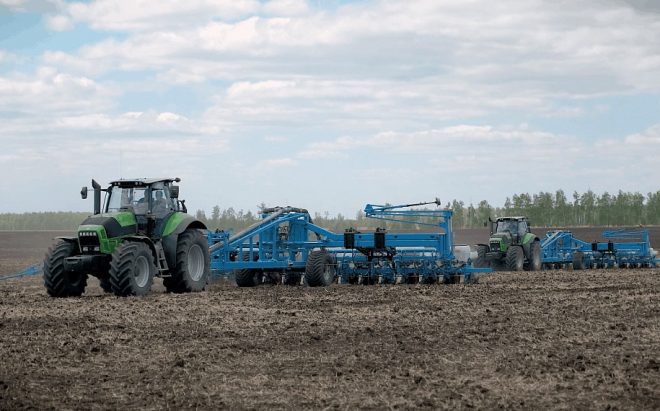