Agrochemical manufacturing is on a rise

Production of mineral fertilizers in Russia has grown by 4.5% in the first eleven months of this year amounting to 21.646 million tons (in terms of 100% of nutrients), according to the official data from the Federal State Statistics Service.

Ammonia production has grown by 3.2% and reached 16.6 million tons. 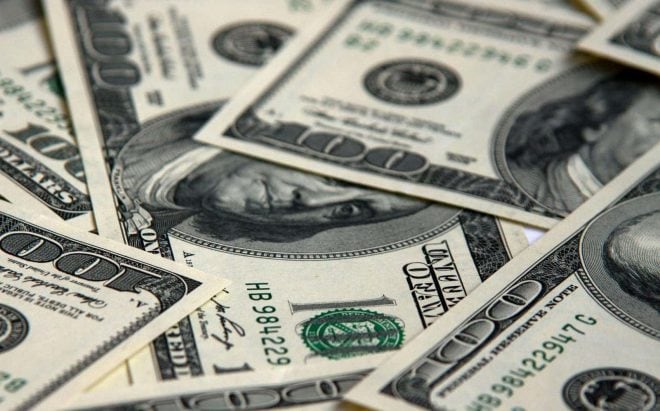 Yara got a business loan linked to its emissions 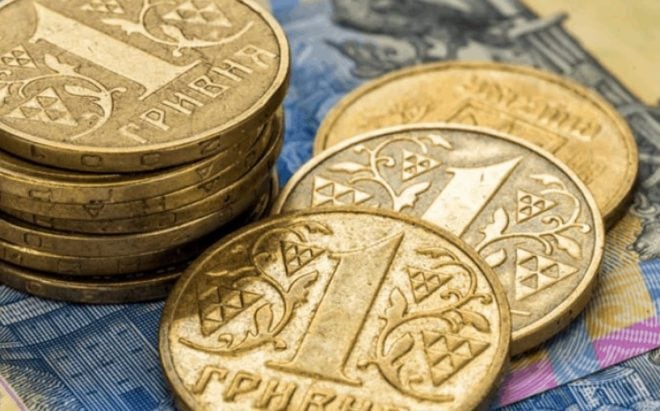 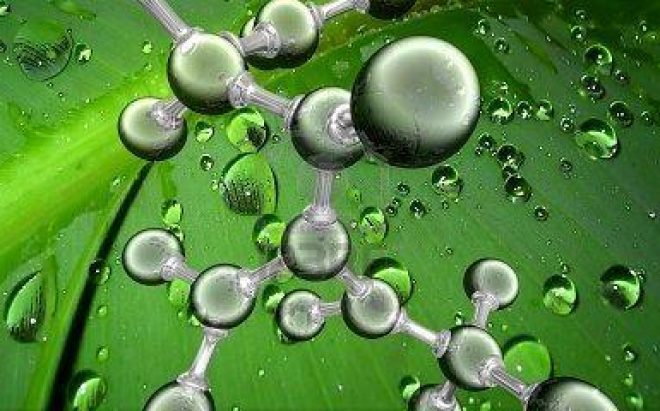