Israel Chemicals has problems with authorities

The Israeli Environmental Protection Ministry has asked the Green Police to check the Rotem Amfert chemical plant for pollution of the Zin River. The company is owned by Israel Chemicals and produces phosphoric acid and fertilizers.

In March 2019, officials from the Israeli Environmental Protection Ministry already summoned Rotem Amfert representatives to a hearing about their sludge discharges in last February.

Earlier, in June 2017, Rotem Amfert allowed 100 thousand cubic meters of polluted water to flow into the dry channel of the Ashalim stream, passing through the Ein Bokek Nature Preserve to the Dead Sea.

The toxic wastewater destroyed everything on its way down, poisoning a third of the local ibexes, as well as other animals and plants. The biggest environmental lawsuit in Israeli history in the amount of 1.4 billion shekels ($ 400 million) was filed against Rotem Amfert.

Source: The Times of Israel 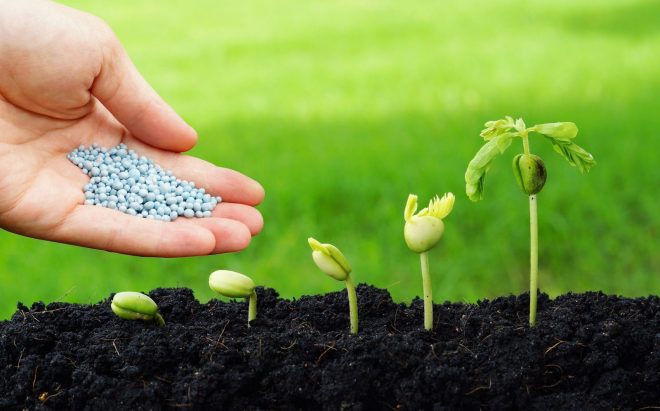 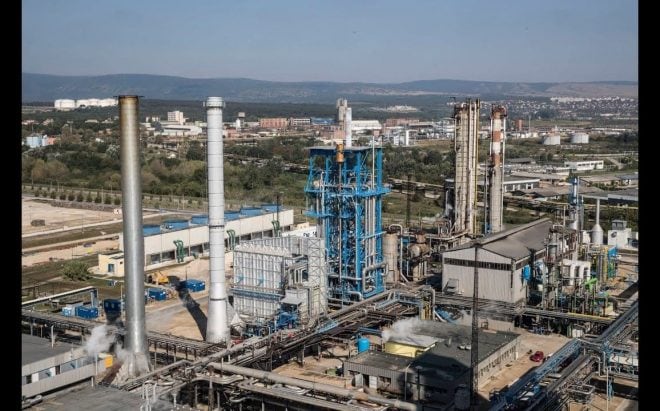