A lawsuit brought by the Ferrit company (Togliatti, Samara Region) against the Acron Plant (part of the Acron Group) is pending in the Arbitration Court of the Novgorod Region.

According to the case file, Ferrit wants to recover 2.305 million rubles (almost $ 38 thousand) from Acron under the supply contract concluded on September 30 of last year, and almost 23,257 rubles (approximately $ 375) as a penalty. The subject matter of the agreement between Ferrit and Acron has not reported, however considering that Ferrit is engaged in trade of rolled steel products and tubing made of different stainless steel grades, the contract is likely to be about these products.

At the same time, on January 15, the Arbitration Court of the Novgorod Region will be holding a hearing on another high-value claim against Acron brought by the individual entrepreneur Alexey Sakharov.

As follows from the case file, Alexey Sakharov wants to recover 5.058 million rubles (approximately $ 81,540) from the Acron Plant, including debts in payment for the services rendered in accordance with a previously concluded agreement worth 2.640 million rubles (nearly $ 42,560). The kind of services having been provided by the individual entrepreneur was not reported in the case file.

It is worth noting that this is not the first lawsuit filed against the Acron Group company.

For example, at the end of October, the Moscow Arbitration Court held to recover a fine in the amount of 301,128 rubles (about $ 4,630) from the Dorogobuzh Plant (also part of the Acron Group) in favor of iMT Express and the stamp duty in the amount of 38,168 rubles (approximately $ 615). 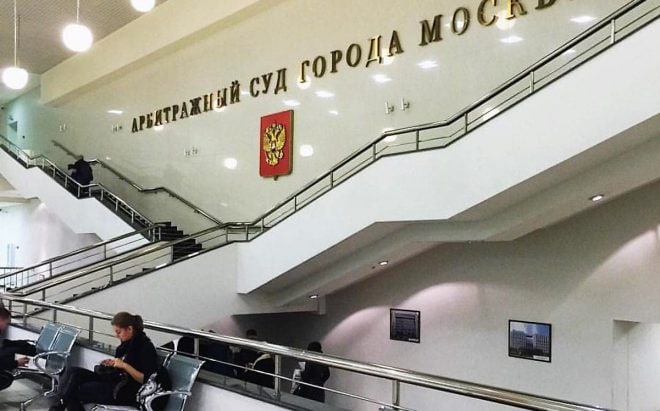 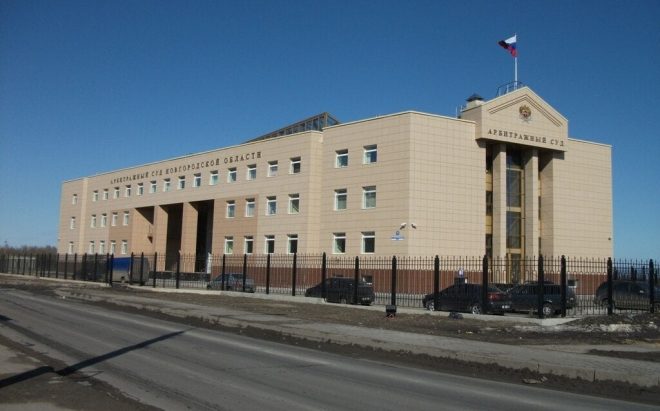 Uyut files a claim against Acron 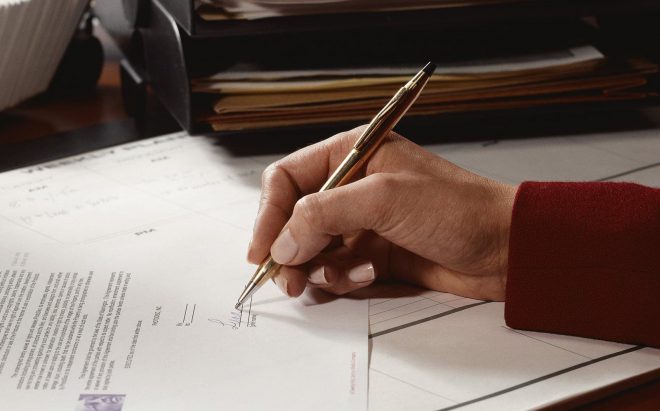