Agromino has forced debt out of its supplier

After a long lawsuit, the Czech company Agromino managed to enforce 1.4 million euros from an agrochemical supplier.

In December 2016, the Ukrainian branch of Agromino held a tender for the purchase of 26.6 thousand tons of ammonium nitrate. According to its results, the company with which Agromino had successfully collaborated for five years, won. Agromino made a 100% prepayment, however, did not receive part of the required amount of ammonium nitrate.

The supplier explained the delay in its delivery by the fact that all the ammonium nitrate production plants in Ukraine stopped working simultaneously. No guarantees that the obligations would be fulfilled were provided, therefore Agromino had to purchase the missing amount of ammonium nitrate from another counterparty. 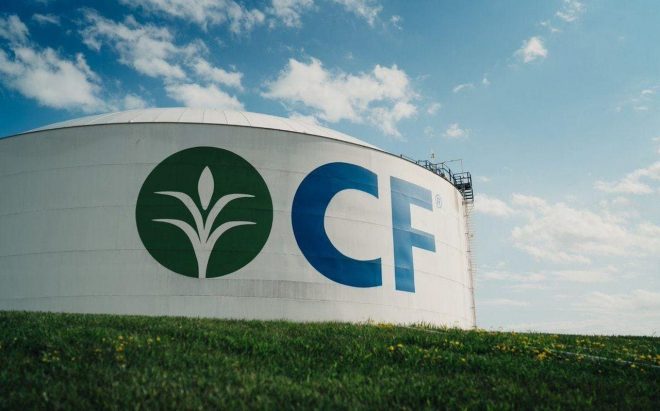 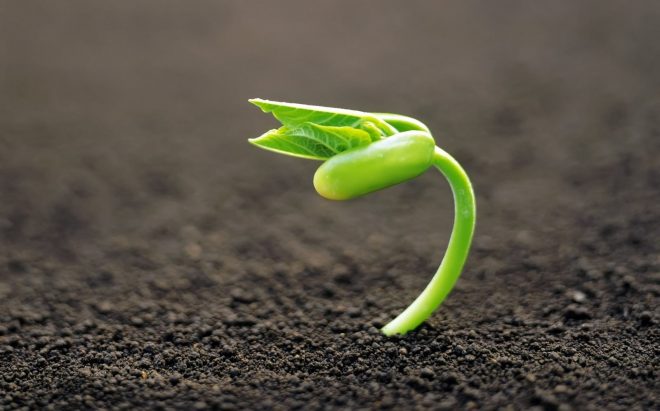 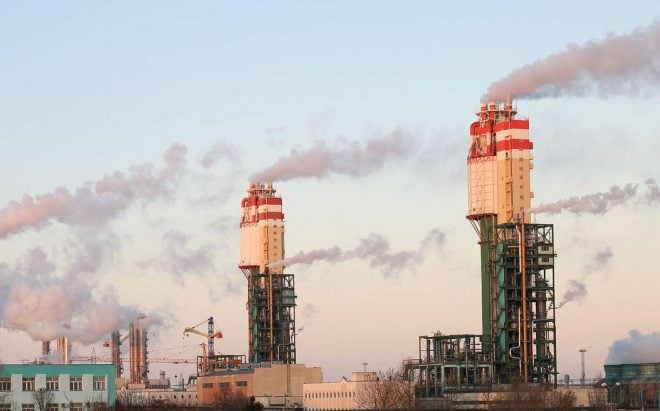