A fatal accident occurred at the Novomoskovskiy Azot plant (Tula Region), which is part of EuroChem.

The press office of the Investigative Department of the Investigative Committee of the Russian Federation for the Tula Region has reported that, on the night of March 19, in one of the shops of the enterprise the piping with a chemical substance in the system lost integrity, which resulted in injury to a repairman on duty shift. The employee died from the injury at the accident scene.

The Head of the Investigation Department in Novomoskovsk together with the crime scene investigator of the Forensic Department of the Investigation Division, went to the scene of the incident, and specialists from Rostekhnadzor and the State Labor Inspectorate in the Tula Region were also involved in the inspection of the scene. Criminal proceedings have been instituted under Article 143 of the Criminal Code of the Russian Federation (Violation of Labour Protection Rules, resulting in the death of a person by negligence).

“In the near future, within the framework of the criminal case, workers of the plant will be interrogated, the documentation will be seized and examined, a forensic medical examination will be appointed, as well as other investigative and procedural actions aimed at establishing all the circumstances of the incident,” the press release said.

Fertilizer Daily has sent an email to EuroChem’s Head of Public Relations and Communications, Vladimir Torin, with a request for comments on the incident, but no response has been received from him.

At the same time, no press release on the accident at the enterprise was published at the EuroChem website, nor were there condolences to the relatives and friends of the deceased worker. 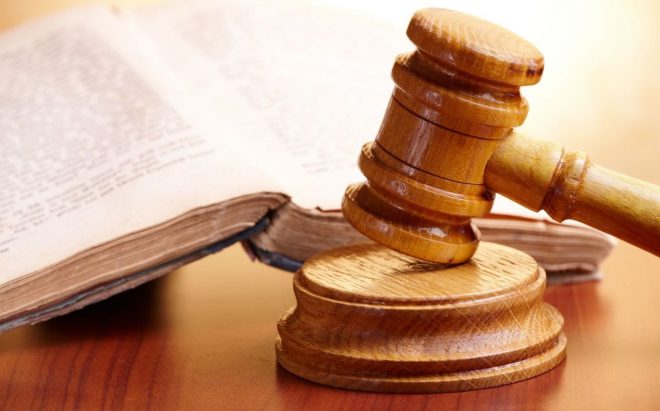 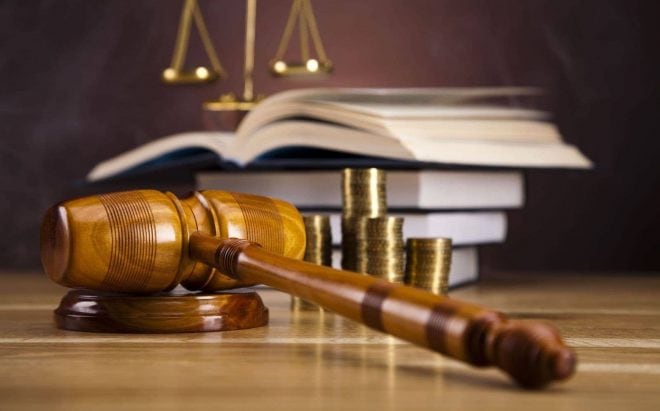 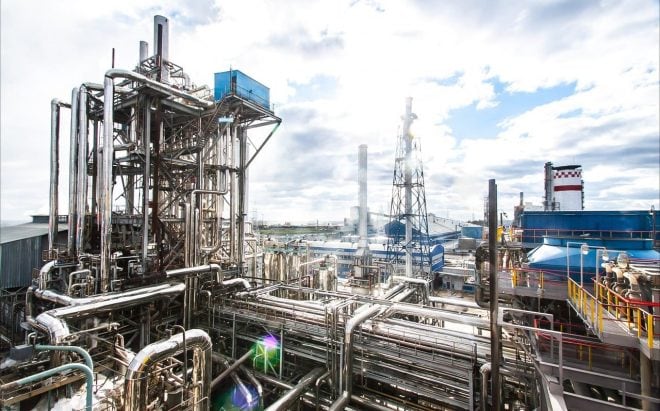