In January of this year, Russian chemical companies reduced the supply of nitrogen fertilizers to the world market by 0.2% (compared to the same period in 2019) to 994.9 thousand tons, as reported by the Federal Customs Service. 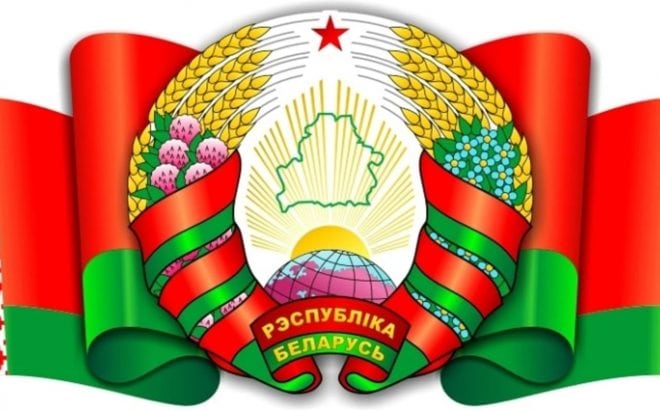 Export of mixed fertilizers from Belarus has spiked 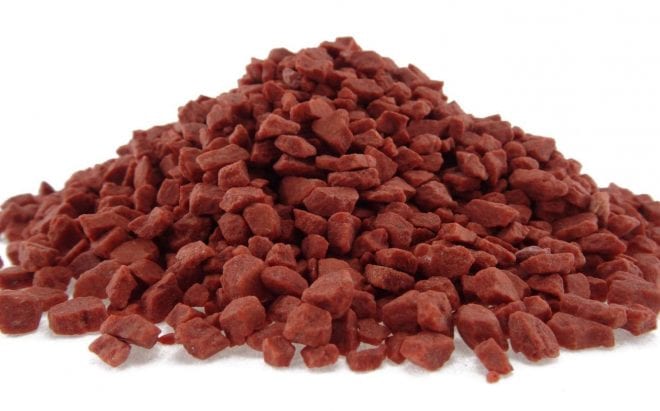 Potash fertilizer production in Russia has collapsed by 14.7%
Advertise