Bashkir deputies concerned about pesticide use

Deputies of the State Assembly of the Republic of Bashkortostan have decided to forward two draft federal laws to the State Duma.

The draft law “On Amending Article 22 of the Federal Law” On the Safe Handling of Pesticides and Agrochemicals” has already received a positive conclusion from the Council of Legislators. In accordance with the document, citizens and legal entities using pesticides and (or) agrochemicals for processing agricultural and forest plants are responsible for timely notification of the population of nearby settlements about the planned use of these substances.

“Lack of timely information, and often its complete absence, causes great damage to beekeepers, gardeners and vegetable growers who do not have time to take measures to prevent harm to their property and health,” commented Konstantin Tolkachev, Chairman of the State Assembly of Bashkortostan. – One of the striking examples of the negative consequences of late informing is the mass bee deaths in July 2019. According to official data, about 80 thousand bee families died off then in 25 regions of Russia, the damage amounted to more than 2 billion rubles (approximately $ 32 million). Beekeepers themselves assess their damage even more.”

Another bill, “On Amendments to Article 8.3 of the Code of the Russian Federation on Administrative Offenses”, involves the establishment of measures of responsibility for non-compliance with the above norm.

“The second bill proposes to establish fines for violating the procedure for alerting the population when using pesticides or agrochemicals,” said Konstantin Tolkachev. “For citizens, the amount of the fine will be from 1 to 3 thousand rubles ( $12 – $ 40). Two measures of liability are provided for entrepreneurs and legal entities – a fine or administrative suspension of activity for a period of up to 90 days. The fine for entrepreneurs can be from 5 to 30 thousand rubles ($ 65 – $ 390), for legal entities – from 20 to 100 thousand rubles ($ 260 – $ 1300).”

The Speaker of the Parliament noted that the goal of both bills is the responsible management of pesticides and agrochemicals.

“Modern agricultural technologies include the use of pesticides. But the use of chemicals must be responsible,” said Konstantin Tolkachev. “The mass bee deaths are only a visible consequence of the irresponsible use of pesticides. In this area, control is essential. The fact that our bill was approved by the Council of Legislators testifies to the urgency of the problem for the whole of Russia, which means that it has a good perspective and can acquire the status of a federal law.” 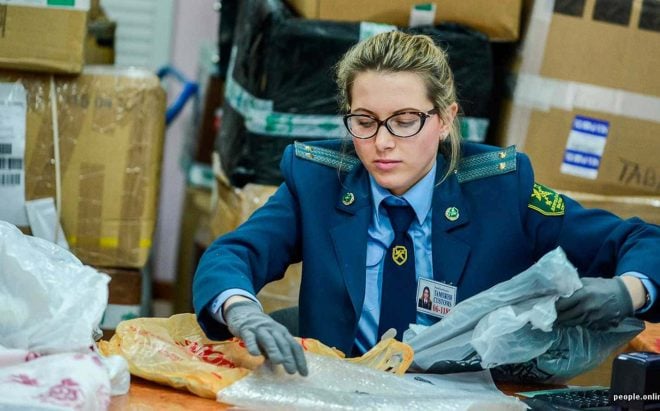 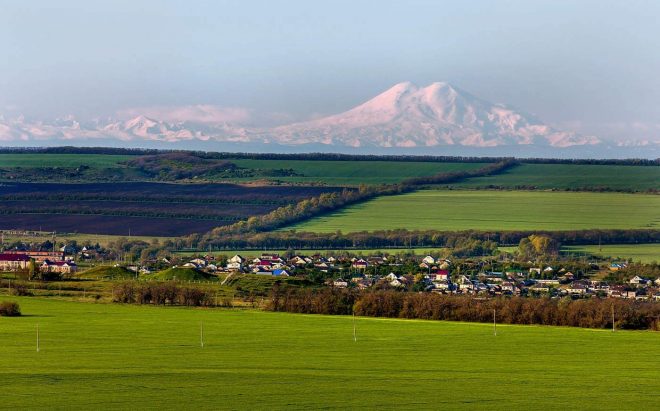 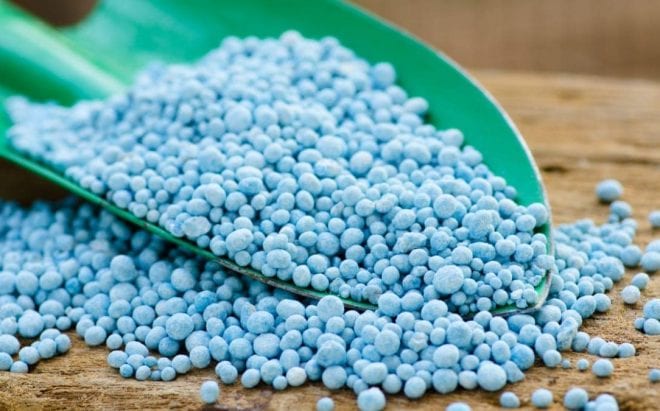