How millionaires survive the pandemic

The situation with the COVID-19 pandemic is still complicated. The total number of infected in the world has reached 3 million people. There are 87 thousand of them in Russia.

Quarantine measures have restricted mobility of both people and cargo. They have also affected business, including the largest producers of fertilizers and agrochemistry, as well as their owners. Forbes publication reveals the location of the yacht of EuroChem owner Andrey Melnichenko. They say it has docked in the port of La Ciotat (France) since the end of December 2019.

Fertilizer Daily has decided to perform its own investigation and find out what is the current country of Andrey Melnichenko’s location. We also pursued a similar inquiry against Acron’s owner Vyacheslav Kantor. To get more detailed information Fertilizer Daily sent requests to the head of EuroChem Public Relations Department Vladimir Torin and his colleague Sergey Smirnov via mail. The head of the Acron PR Department Sergey Dorofeev and his colleagues Tatyana Smirnova and Anastasia Gromova received the same request.

Unfortunately, we didn’t get any comments. Nevertheless, Fertilizer Daily publication hopes for Andrey Melnichenko and Vyacheslav Kantor are in Russia, just as well as the employees of their primary enterprises, and do not get sick. 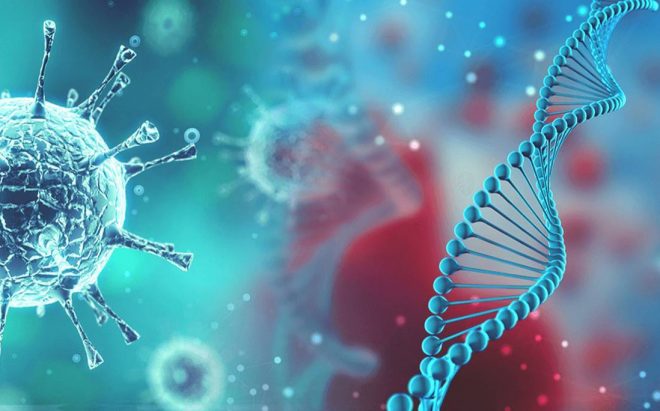 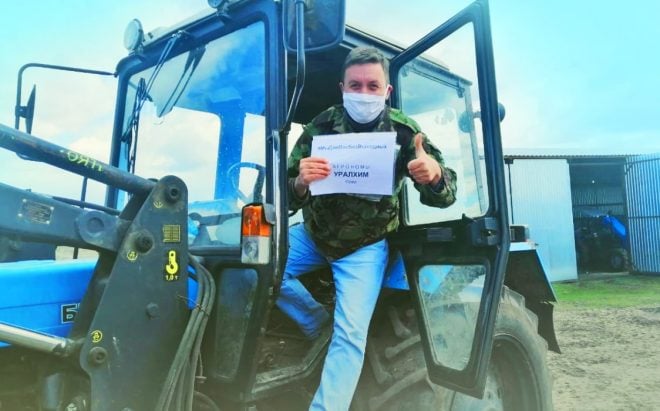