The UK authorities have launched an investigation into two charitable organizations in which Vyacheslav Kantor, the owner of the Acron Group, takes part.

The UK Charity Commission has frozen the Vyacheslav Kantor Foundation’s bank account, and now “no one can access the account’s funds or transfer them without the Commission’s prior consent.”

In 2018, the Vyacheslav Kantor Charitable Foundation donated over $10 million to King Edward VII’s Hospital, where the Queen and the Royal Family are treated. The hospital used the funds to build a new outpatient center that opened in January 2022.

Earlier, the British government imposed sanctions against several Russian businessmen, including Vyacheslav Kantor. His fortune is estimated at $4.2 billion (according to Forbes).

Acron Group is one of the leading producers of mineral fertilizers in Russia. Its product portfolio includes ammonia, ammonium nitrate, carbamide, carbamide-ammoniac compound and NPK fertilizers.

Acron has tested fertilizers in Vietnam 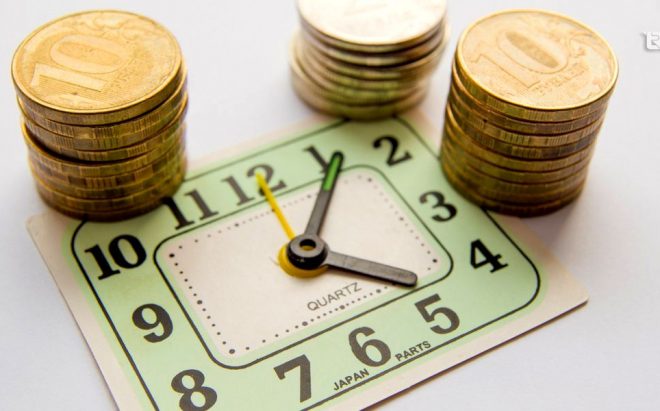