In January-March this year, Acron decreased its revenue by 25% (compared to the same period last year) to 14,920 billion rubles. The net profit from the sales collapsed by 66% to 2,405 billion rubles.

According to Acron press-release “the loss for the reporting period was due to negative exchange rate differences”. 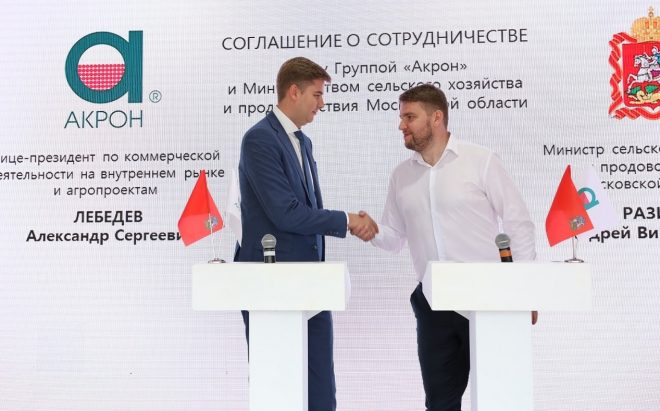 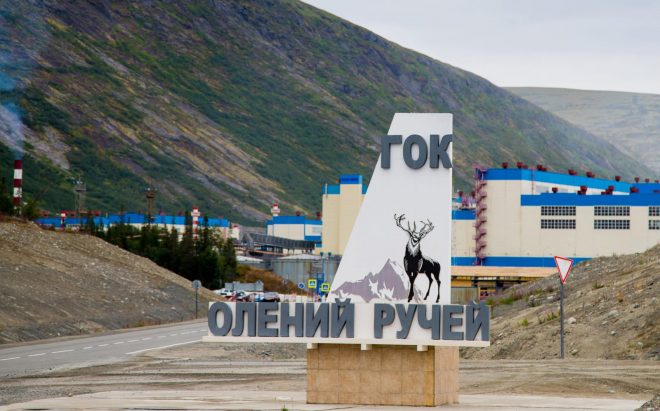 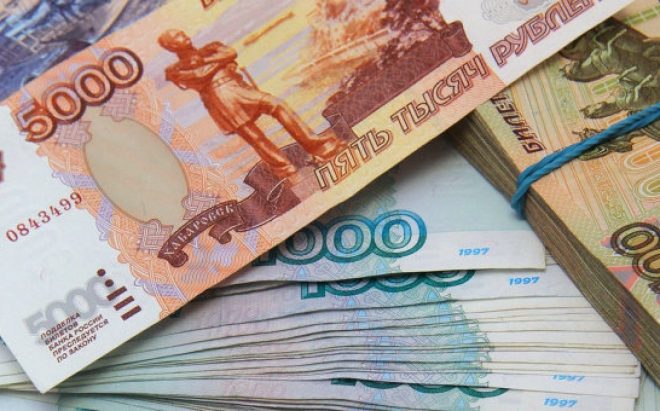