Acron Group reported on the sale of potash site KL 279 (Saskatchewan, Canada), better known as Stockholm Project. The area of the property is 263.5 square kilometers. The new owner of the potash site will be Nutrien, however, the amount of the sale contract was not revealed.

“Acron believes that the transaction reflects the fundamental value of the potash industry even despite the turbulent market environment,” said Acron Group’s press release.

According to Acron Group’s materials, the company performed geological exploration within Stockholm Project in 2012. The completed exploration showed the potassium chloride concentrations in the range of 34-45% at the depth of 1.1-1.2 km.

Acron continues to own nine potash sites and the permission for geological exploration on another site. The total area of the sites is about 2000 sq. km. They joined in the two projects: Albany includes six sites, and Foam Lake includes the other four.

Penobsquis may soon be redesignated 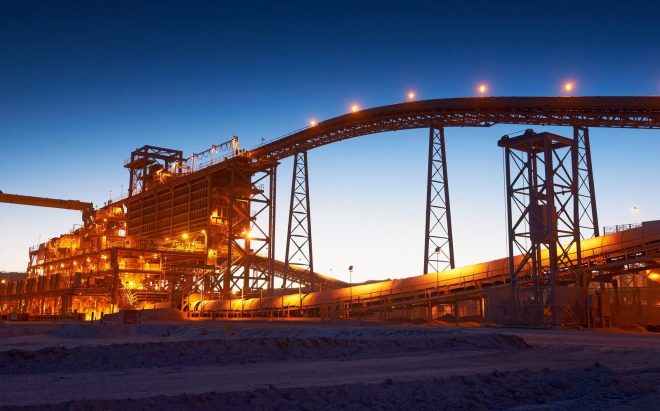