Demand for pesticides rushes up in Russia

According to the results of the first quarter of 2020, Avgust company increased the supply of crop protection agents by 86% compared to the same period of last year. Overall market statistics for the first three months of 2020 is that ten largest producers supplied pesticides for 33.610 billion rubles (approximately $489.7 million), compared to the first quarter of 2019 when the amount was 20.742 billion rubles ($302.2 million).

“Several factors contributed to the growth of shipment volume,” commented Mikhail Danilov, Director of Marketing and Sales of Avgust company. “Firstly, in the period from 2018 to 2019, we switched from 18% to 20% VAT (value-added tax). Therefore, farmers desired to purchase crop protection agents for the season 2019 in 2018. As a result, the shipment volume decreased at the beginning of last year, while currently, this factor is no longer relevant. Secondly, the early spring affected. Thirdly, due to the pandemic, agricultural producers are uncertain that they will receive the required products at the right time. Fourth, most producers know that the price depends on the dollar rate. And they sought to acquire crop protection products at old prices. According to the results of the first quarter of 2020, top-10 companies increased the shipping of crop protection agents by 62%. However, later the demand fell, as most farmers had already received the needed products. I think that double-digit growth in percent by the end of the year will be a good result.”

In spring 2020, most producers had to raise prices for their products because of the rise in the dollar. In April, Avgust company increased the price by an average of 8.46% for all groups of drugs.

“The company as usual began to conclude contracts for the current season in November-December. We didn’t change the conditions. To fulfill the contracts, we had enough stock of raw materials, which we purchased at lower rates,” noted Mikhail Danilov. “It’s also important to say that at the beginning of 2020, before the rise in the dollar, crop protection agents cost less than in 2019 because of increasing competition in the market. So, the average price of our products shipped this year is lower than last year.”

Avgust company notes the earnings dilution in the crop protection industry. Pesticides prices have risen less than their prime cost. Moreover, logistics difficulties associated with the pandemic didn’t affect the main producers. Only small companies that import products from China to the Russian market directly to the sowing season could suffer from the pandemic. In general, the Russian market of crop protection agents will grow as it hasn’t yet reached the level of necessary technological saturation.

In recent years, prices for crop production were at an acceptable level. It contributed to the sustainable financial situation of farms.

“The cost of food in the world market is relatively high. Most countries buy agricultural products as a reserve amid the uncertain pandemic situation. However, the prices may decline by autumn. The crisis affected the income level of the population. It can lead to a change in the structure of consumption and further change in prices of food and raw material for their production.” 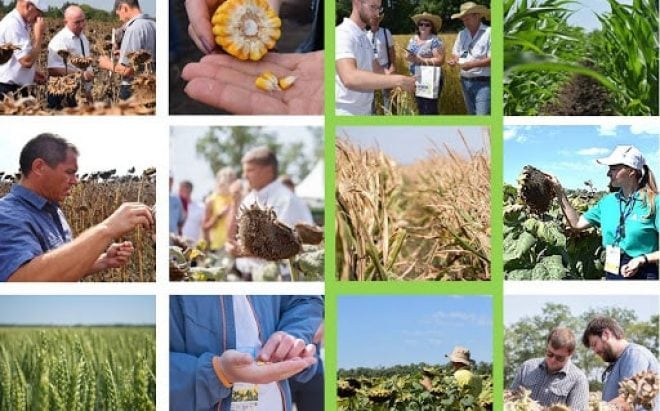 FES-Agro has expanded its customer base by 40% 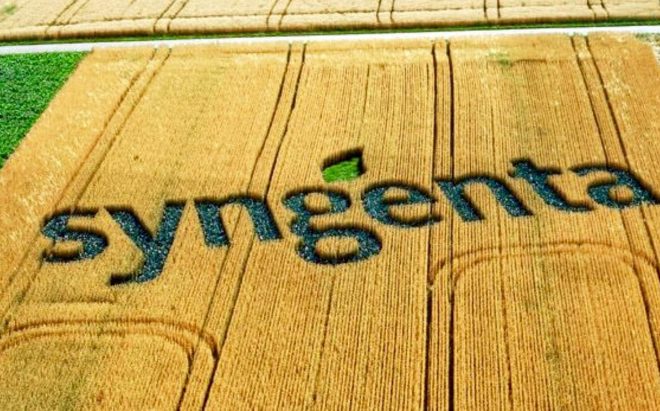 Syngenta has made a huge bond issue
Advertise