Liming in the European part of Russia will be accelerated

First Deputy Minister of Agriculture of Russia Dzhambulat Khatuov held a meeting on the implementation of the plan for the liming of acid soils in the Central and Northwestern Federal Districts. Dzhambulat Khatuov also noted the importance of achieving the indicators determined in the federal project “Export of agro-industrial products”.

According to Dzhambulat Khatuov’s statement, increasing the competitiveness of domestic crop production is one of the main tasks of the government. Therefore, it is necessary to increase soil productivity in combination with other measures for the development of the agro-industrial complex. In 2020, the state expects to perform the liming works of arable lands across the country on the area of 440.5 thousand hectares. Of which 172.3 thousand hectares in the Central Federal District and 10 thousand hectares in the Northwestern Federal District.

At the same time, some regions are not implementing the plan for soil deoxidation. Dzhambulat Khatuov instructed to start this work as soon as possible.

Following the meeting, it was recommended to take the situation under special control. Activities in this area will be coordinated at the federal level, in this regard, such meetings will be held regularly. 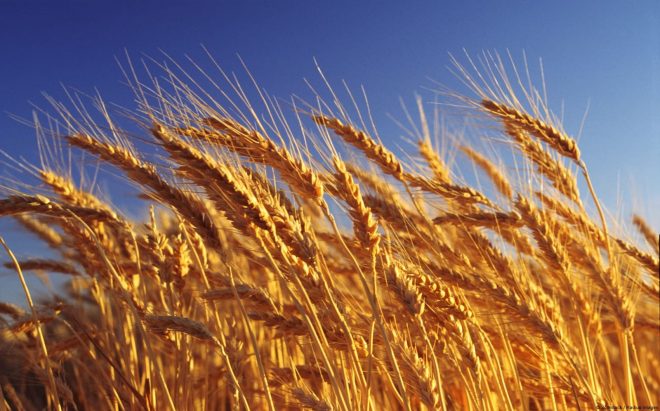 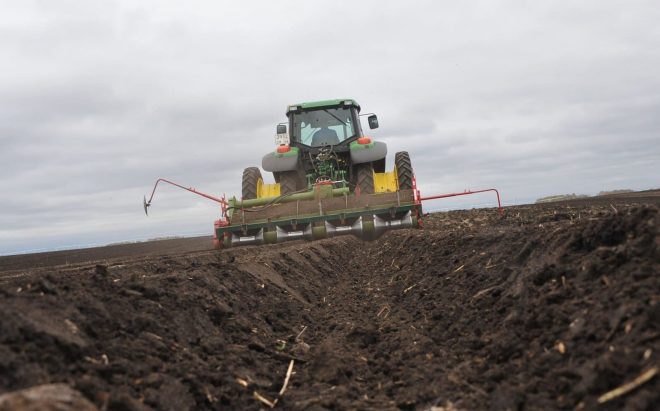 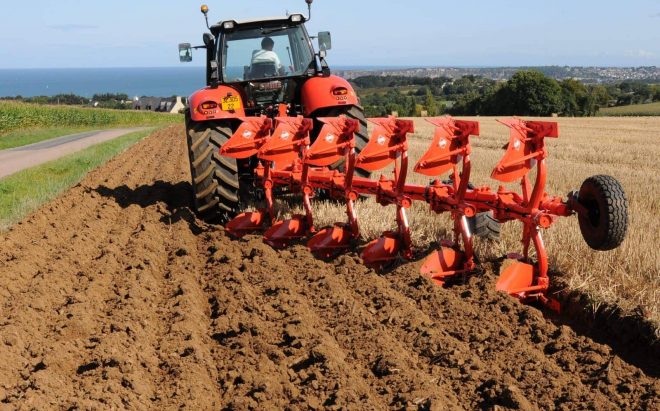