The Rost Group will become a world leader

Group of companies Rost has agreed to acquire Valley of Vegetable company, which is a major producer of cucumbers, tomatoes, eggplants, and greens under the brand of the same name, as well as strawberries under the Choose Me brand.

The total area of the Valley of Vegetable company’s greenhouses is 195 hectares. Of which 182 hectares take the operating greenhouses, while the construction of another 13 hectares of the greenhouses is planned to be completed in 2020.

The Rost Group currently has four operating and two under construction greenhouse complexes with a total area of about 193 hectares (the construction of 48 hectares of them will be completed in October, another 46 hectares within 10 months).

After the deal concluded, the Rost Group will have greenhouses with a total area of 388 hectares. The company will be able to produce 320 thousand tons of tomatoes, cucumbers, salads, and berries, thereby becoming the leader in growing vegetables in greenhouses in Russia and the world. 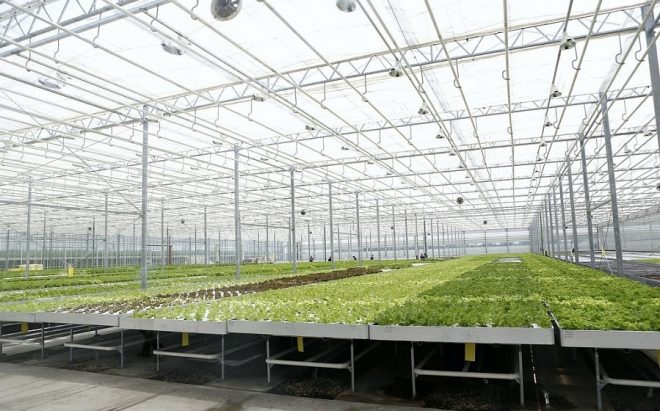 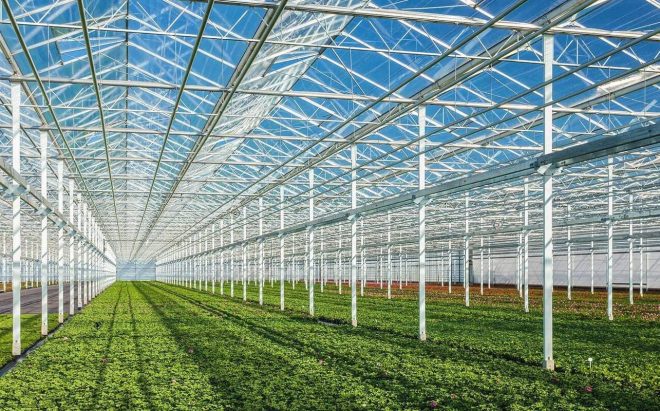 Renova going out of the greenhouse business 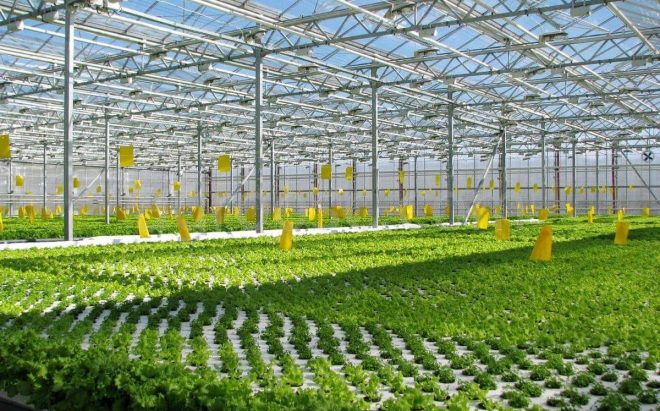