Greenhouses in the Far East will be subsidized

The Ministry for the Development of the Russian Far East and the Arctic, together with the Ministry of Agriculture of Russia and the Ministry of Finance of Russia, have developed a government decree introducing subsidies of 20% of the cost of building and modernizing greenhouse complexes located in the Far Eastern Federal District.

The need for state support for greenhouses in the Far East was reported to the Chairman of the Government of Russia Mikhail Mishustin during his visit to Chukotka in August 2020.

“This is an important part of the agro-industrial complex, both from the point of food security and availability of fresh vegetables for people. There is a demand for such products. In general, the production of vegetables of the protected ground is steadily growing in Russia. It’s expected that the total yield of vegetables in greenhouses will set a record and exceed 1.2 million tons this year. However, the further north, the more difficult the work of agricultural producers in this area of activity,” noted Mikhail Mishustin. “I was personally convinced of this during the visit to Chukotka, Kamchatka, Magadan, and neighboring subjects of the Federation. For that reason, I instructed to develop a mechanism for state support for the construction and modernization of greenhouses in the Far East.”

The regulation of the Russian government approved the rules for the provision and distribution of inter-budget transfers. According to the statement of the Minister for the Development of the Far East and the Arctic Alexander Kozlov, almost all regions of the Far Eastern Federal District need such support, since self-sufficiency in vegetables here is 2.4 times lower than the average in Russia.

“The development of greenhouse complexes is extremely important for the Far East. 10 out of 11 subjects of the Far Eastern Federal District are classified as territories unfavorable for the production of agricultural products. Moreover, the District is highly dependent on vegetable import. Therefore, the resumption of state support for the construction and modernization of greenhouse complexes in the Far East is a necessary and right step,” said Alexander Kozlov. 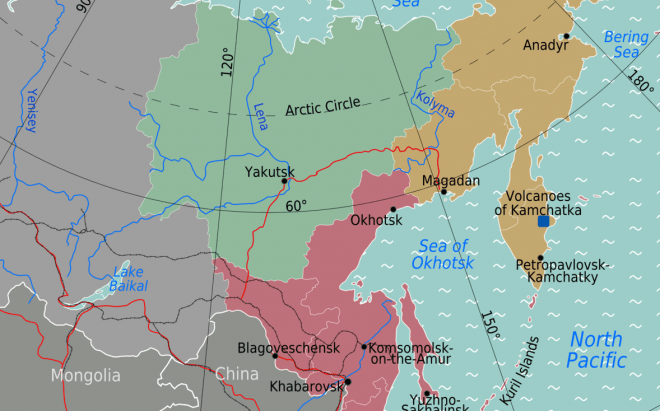 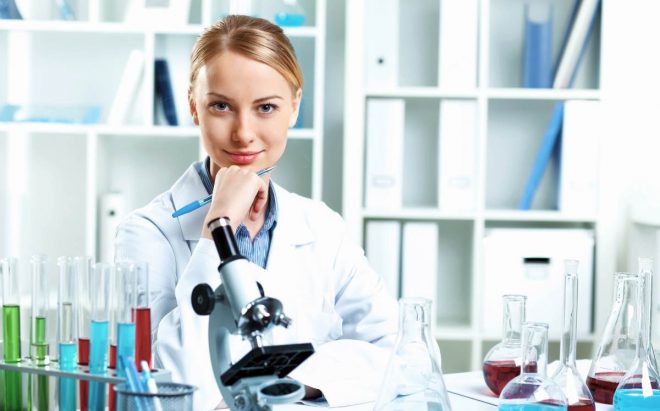 A promising new fertilizer has been created in Russia 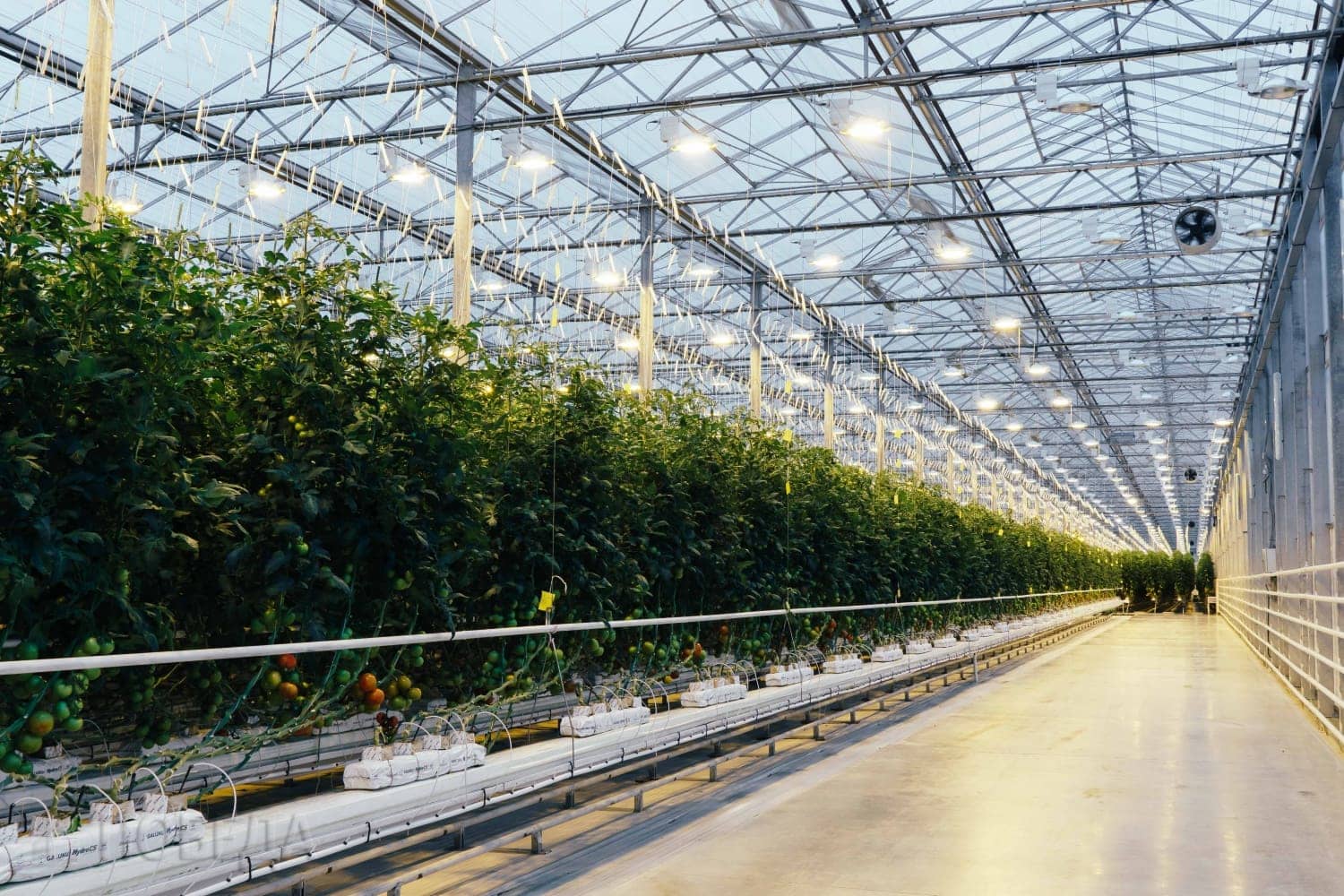 10 greenhouse complexes to be built in the Far East
Advertise