10 greenhouse complexes to be built in the Far East

The First Deputy Minister of Agriculture of Russia, Dzhambulat Khatuov, held a meeting in the Primorsky Territory on the development of vegetables growing in the Far Eastern Federal District.

The key industry that meets the population’s demand for fresh vegetables in the off-season is greenhouse vegetable growing. In recent years, this area has shown record growth rates. Over the last 4 years, the production of greenhouse vegetables in the Far Eastern Federal District increased by 53% from 10.4 thousand tons in 2015 to 15.9 thousand tons in 2019.

Today, there are 19 year-round greenhouse complexes with a total area of 44.7 hectares and a production volume of 16.8 thousand tons in the Far Eastern Federal District. 10 more greenhouse complexes are under construction. According to the forecast, the implementation of these projects will increase the production volume of the vegetables of the closed ground in the district by more than 3 times to 55 thousand tons.

The creation of greenhouse complexes in the Russian Far East will stimulate demand for water-soluble fertilizers, the leading producers of which are PhosAgro and Uralchem. 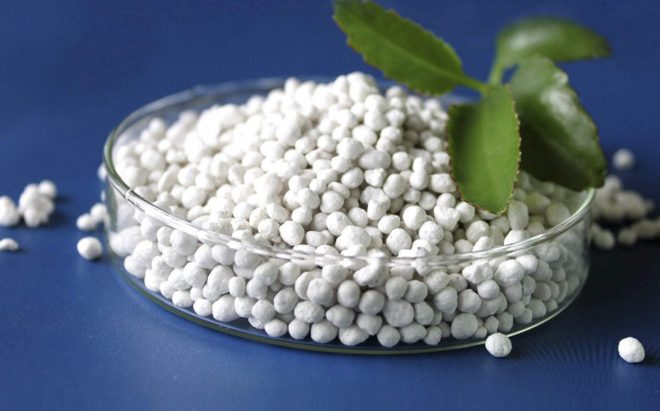 Mineral fertilizer production is on a rise in Russia 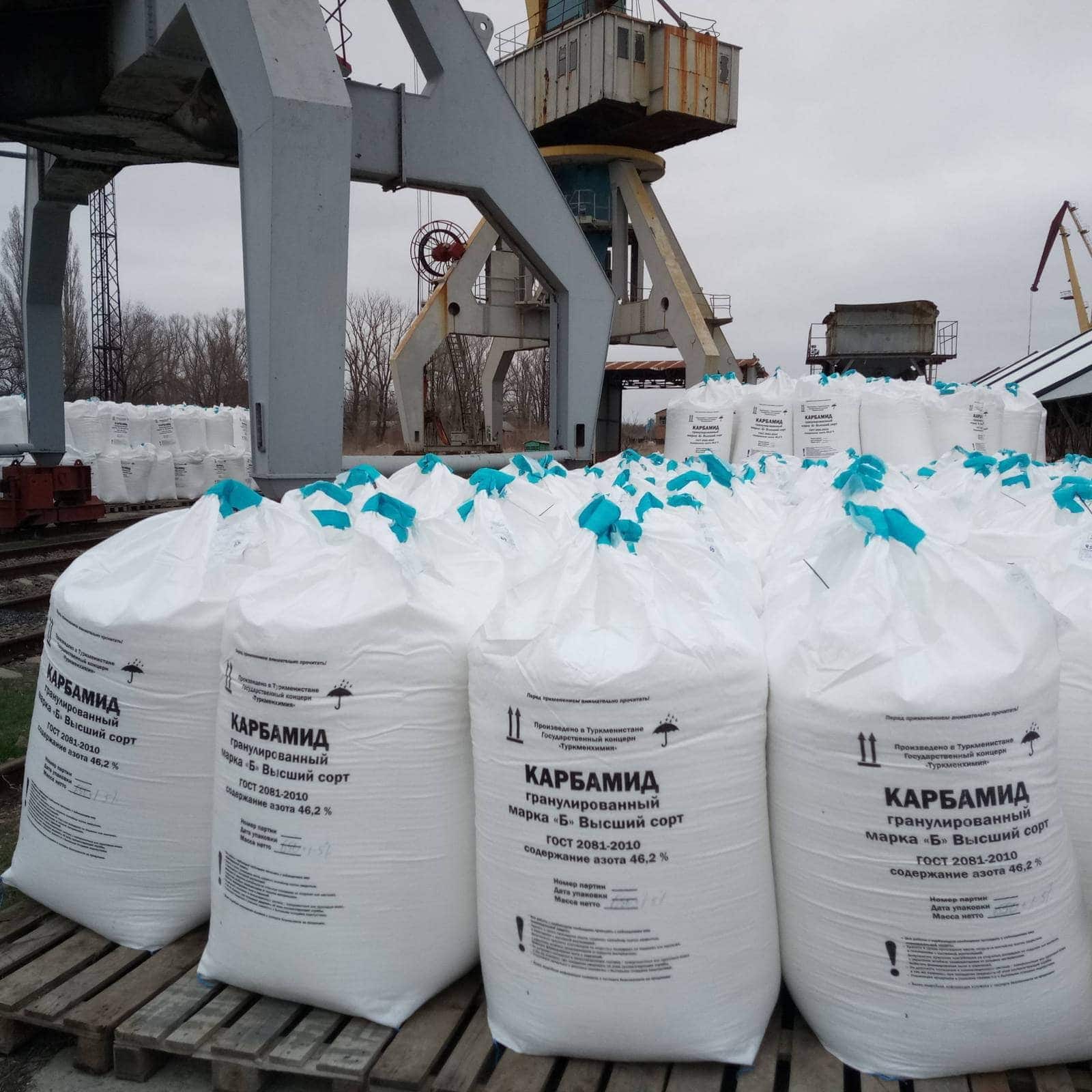