Alexander Prygunkov was born in 1982. He graduated from Volgograd State University with a degree in Banking and Finance in 2004. He has extensive experience in improving the companies’ efficiency and digital transformation, as well as forming teams at the top management level. Alexander is known as an efficient operational manager. Working in key positions of the PIK Group in the areas of operational activities and financial management, he successfully implemented the digital strategy. As the result, the business has grown from 70 billion rubles up to 280 billion rubles (from $944.3 million to $3.78 billion).

During his work, an industrial and construction holding was formed with more than 20 thousand employees and 10 production complexes, with a revenue of over 50 billion rubles ($674.5 million) and an increase in labor productivity by more than 2 times.

As CEO of Uralchem, Alexnder Prygunkov will transfer company to the digital space to increase loyalty and long-term cooperation with clients, will work to strengthen Uralchem’s leading positions in the chemical industry and agriculture, as well as to introduce modern approaches to business management. 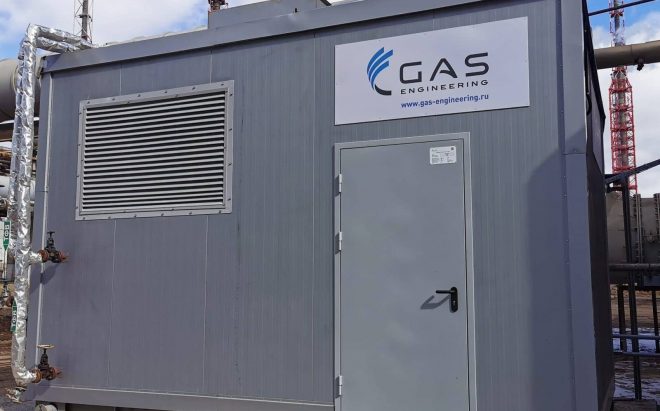 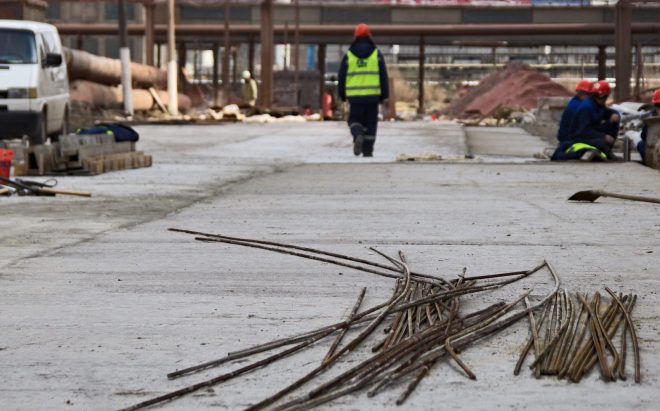 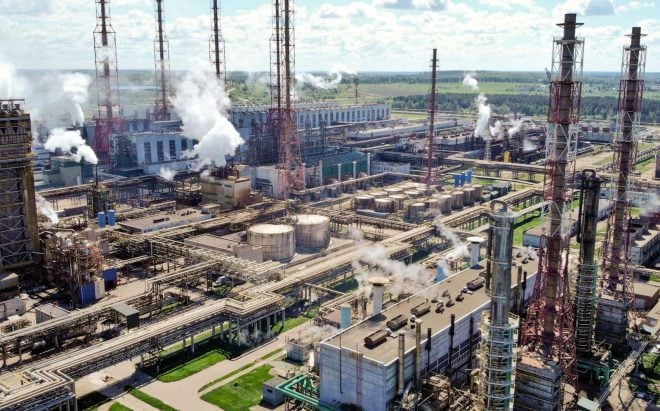