Belaruskali announced the company’s intention to recruit its miners that were fired after participating in the protests last autumn. This decision is a result of negotiations with the Norwegian Yara International (hereinafter – Yara), which purchases potassium chloride from Belaruskali.

“We are in constant cooperation with Yara in ensuring the safety of working conditions, improving the health and social level of our employees,” says the press-release of Belaruskali. “The management of the enterprise has made a decision to remove disciplinary sanctions from the employees of the enterprise, and previously dismissed workers can be recruited back if they submit appropriate applications.”

Previously, Yara has repeatedly expressed concern about the observance of the labor conditions at Belaruskali. 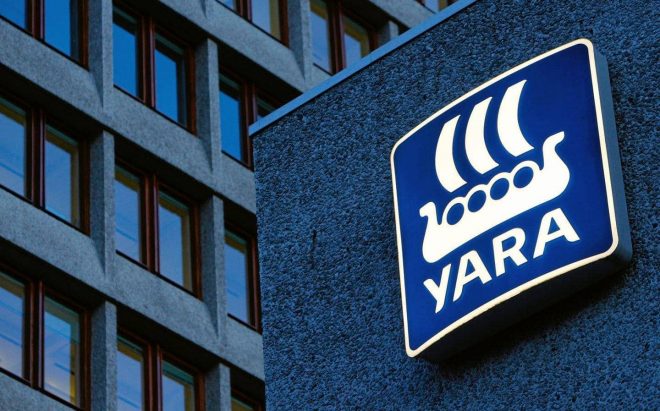 Yara buys back its outstanding shares 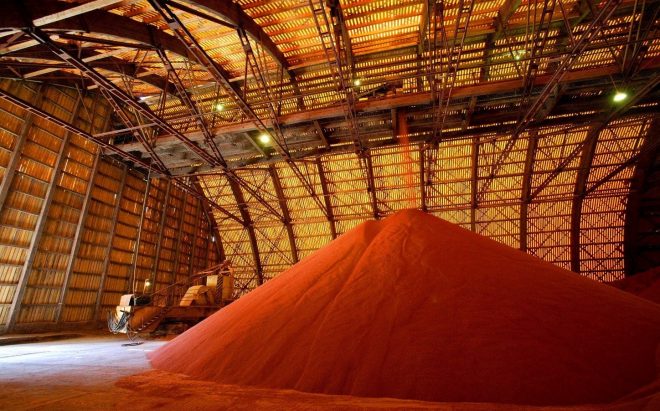 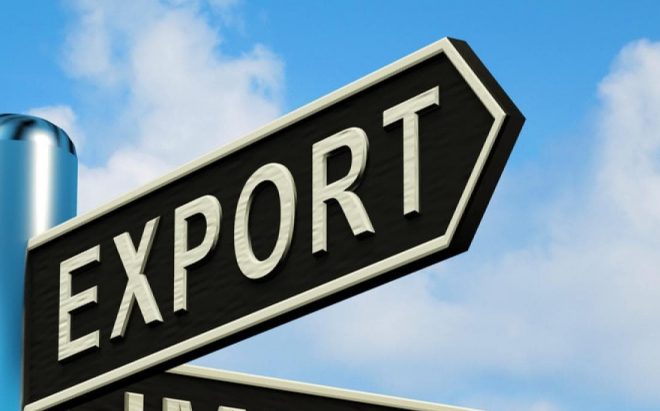