International trader Canpotex released a statement in which it expressed outrage at the conclusion of a contract between Belarusian Potash Company and Indian Potash.

“Belarusian Potash Company announced the signing of a new annual contract with Indian Potash for the supply of 800 thousand tons of potassium fertilizers at $247 per ton (under CFR terms). This is well below current prices in key markets and doesn’t suit fundamentals for major agricultural commodities currently observed,” said in the statement. “Canpotex works for a competitive supply to all our customers, and we will do so no matter what the market is.”

Canpotex is ready to supply potassium fertilizers to India until April 2021, even without signing any contracts. Its shipments reached a record level last year, and the company expects their growth this year. 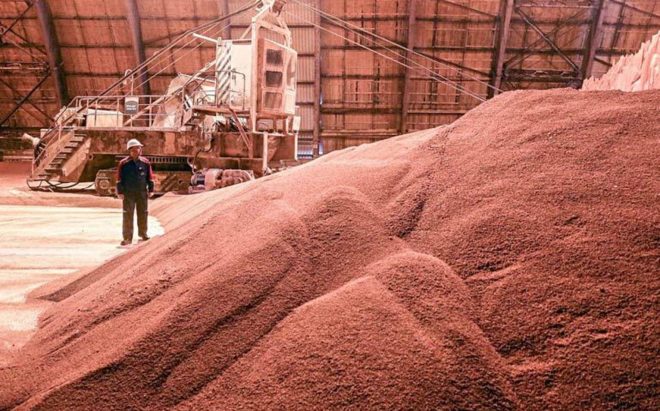 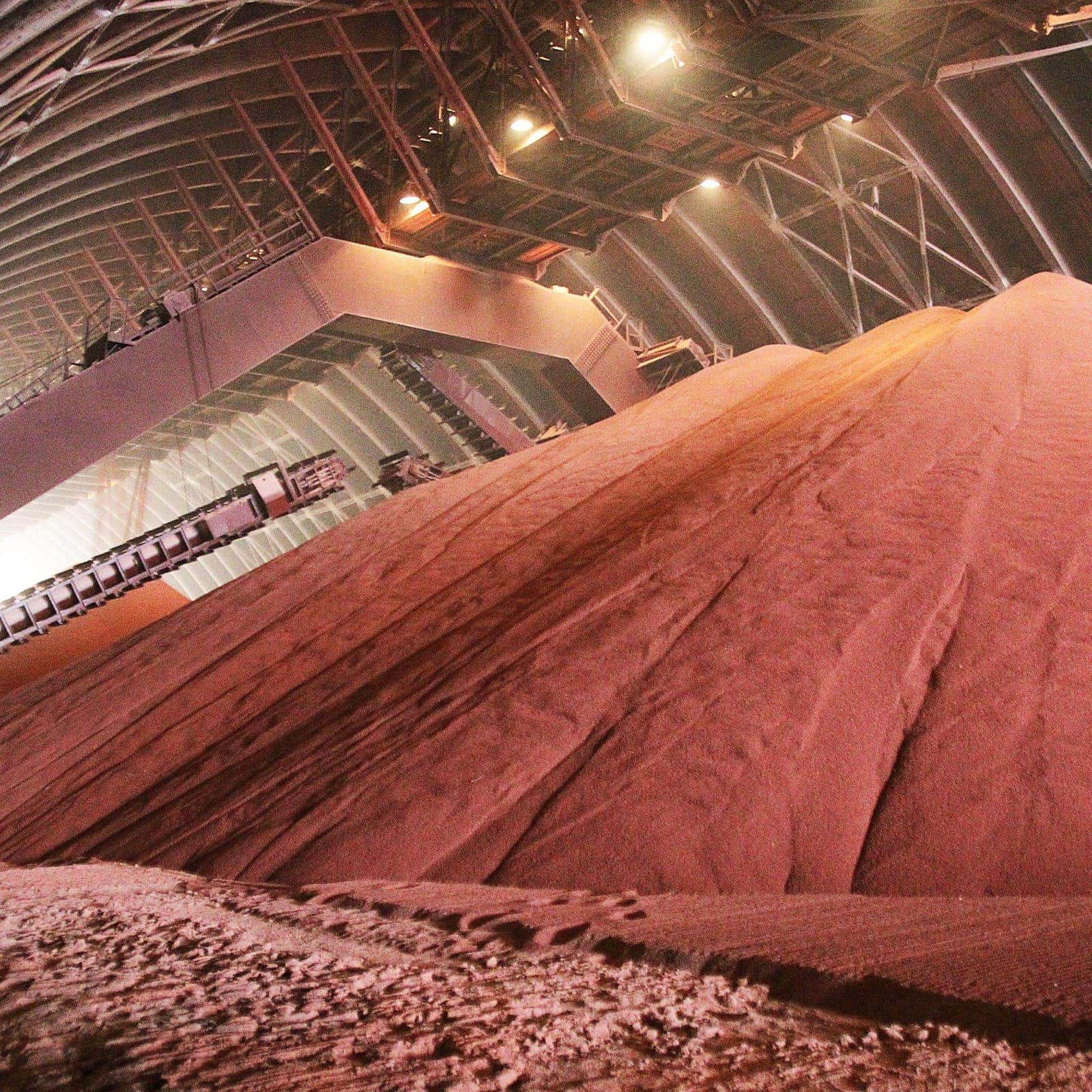 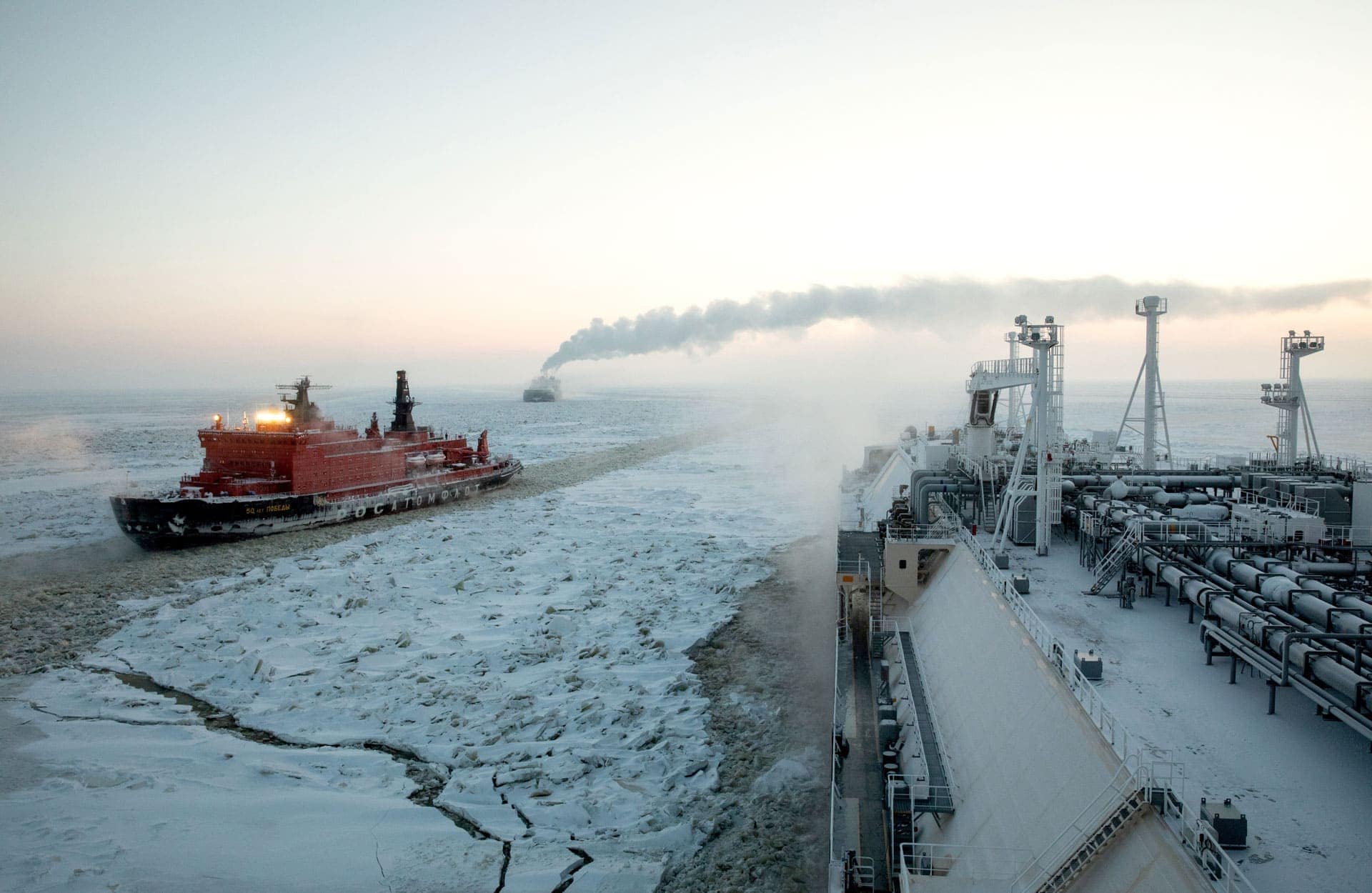