According to the Federal State Statistics Service, the production of sulfur in Russia declined by 6.6% to 6.329 million tons in 2020.

In December last year, the output of sulfur in Russia amounted to 559 thousand tons, declining by 12.4% compared to the same month in 2019 and increasing by 7.2% compared to November 2020. 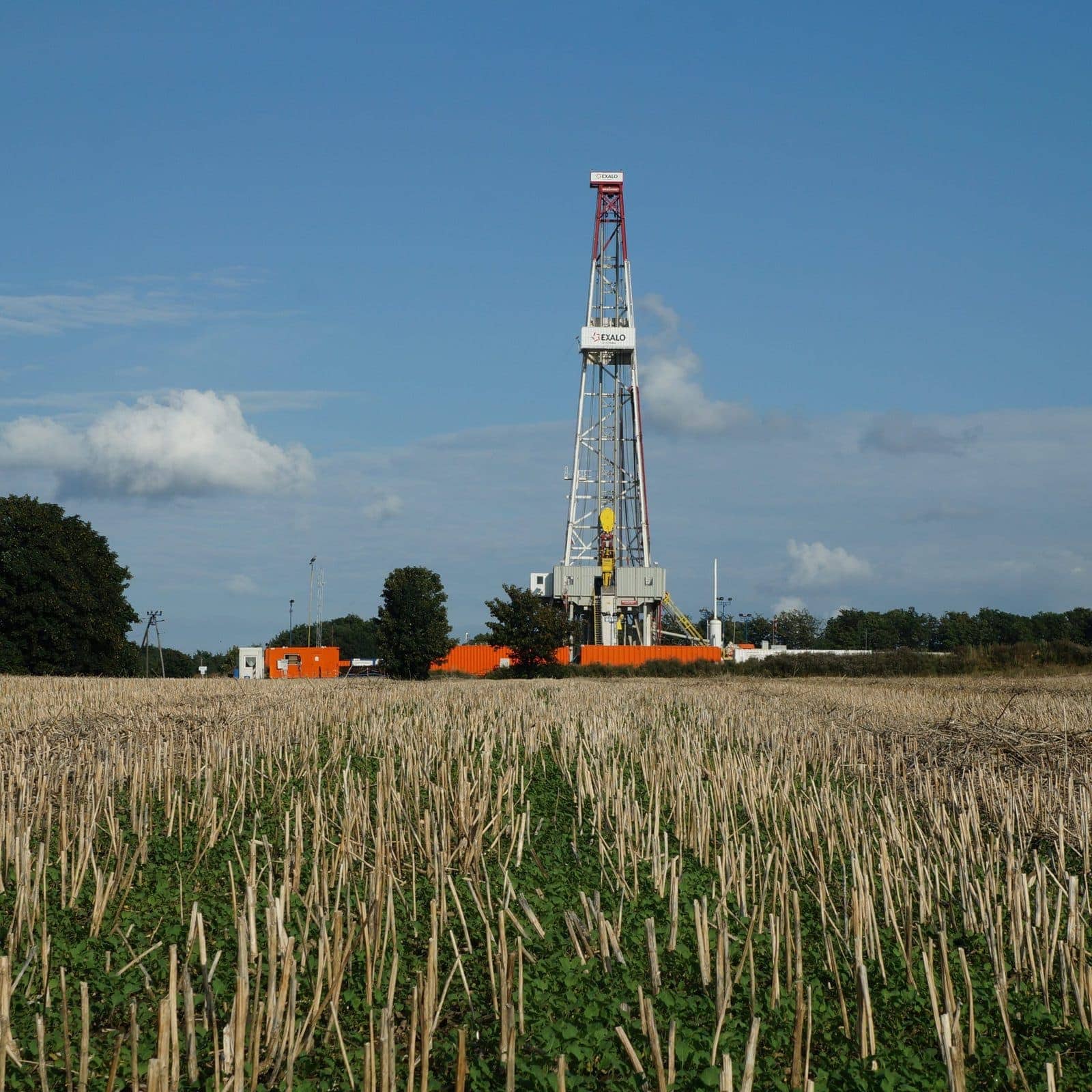 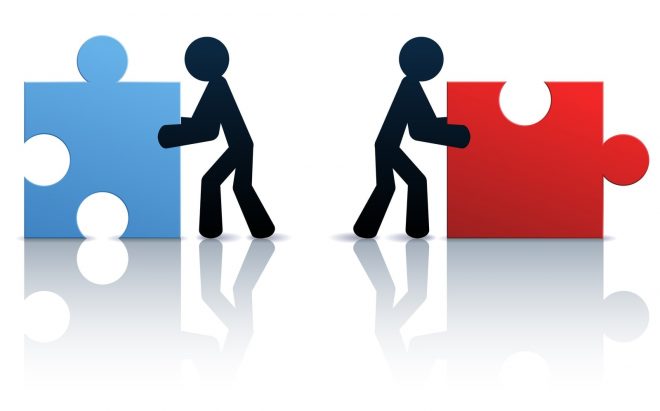 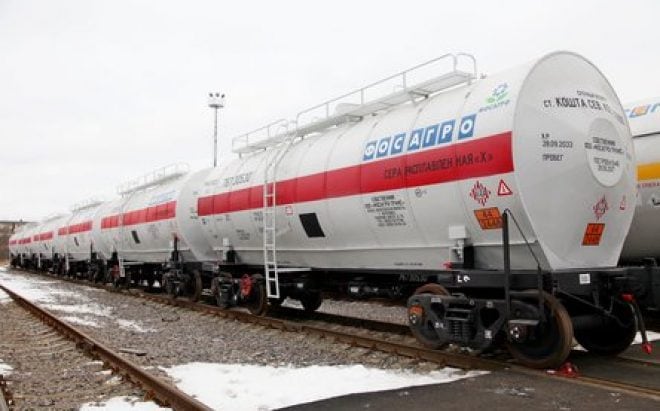