Supplies of agrochemicals to the Russian market jumped by 20.4%

According to the Russian Fertilizer Producers Association (RFPA), companies producing mineral fertilizers increased the supply of products to the domestic market by 20.4% to 11.5 million tons in 2020.

The total volume of mineral fertilizers produced by enterprises-members of RFPA increased by 4.9% to 52 million tons.

“The unprecedented growth of the domestic market in 2020 is based on the priority attention of fertilizer producers and constant support from the Ministry of Agriculture of Russia and also may be explained by the high liquidity of domestic agricultural products and an increase in the volume of exports of the Russian agro-industrial complex. Favorable condition in the world market, a twofold increase in wheat exports at the end of last year, and the highly competitive performance of the products of Russian fat-and-oil and sugar factories allowed farmers to begin preparations for spring field works in advance. According to our estimates, about 75% of the required volumes for spring sowing have already been contracted. Russian producers are also ready to quickly respond to changes in demand after accurate assessments of the state of winter crops,” said RFPA President Andrey Guryev.

According to RFPA information, the greatest increase in supplies by 3.7 times was recorded in the category of potassium fertilizers, supplies of nitrogen fertilizers increased by 19.3% and phosphorus by 16.8%.

“The second grain harvest in the history of Russia was obtained. Most of the regions report on high indicators of wheat quality, even despite the extreme weather conditions observed last summer. Many farmers have become more professional in the issue of competitiveness and invested in technologies. New brands of fertilizers increasing the resistance of crops to weather conditions are being successfully used. Deliveries of NPK-fertilizers increased by almost 20% and liquid fertilizers by more than a quarter. Their application helped to compensate for the consequences of the snowless winter and drought in the South of Russia and the Siberian regions,” noted Andrey Guryev. 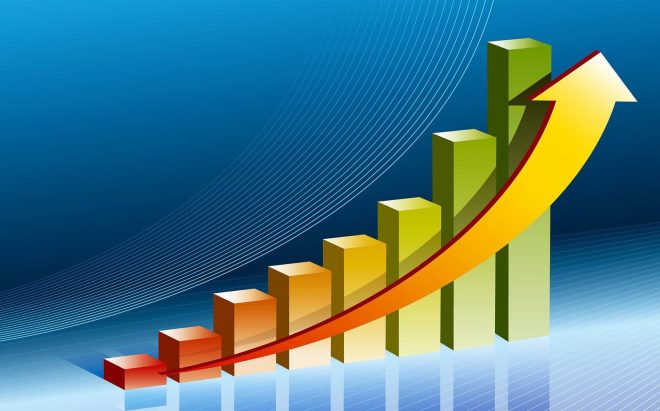 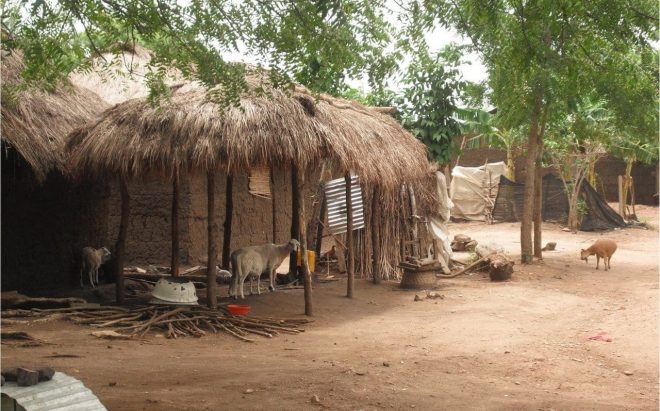 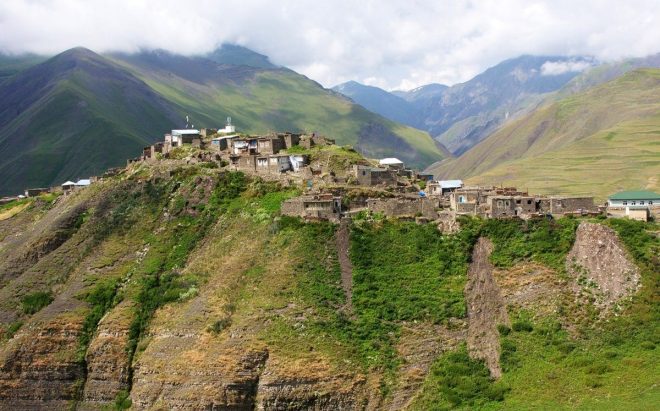 Mobile sales of agrochemicals are growing in Azerbaijan
Advertise