According to the Russian Fertilizer Producers Association (RFPA), several factors contributed to the increase in purchases. Among them the strategy of the Ministry of Agriculture of Russia for the development of the agro-industrial complex and an increase in investments in the quality and yield of crops from domestic farmers. The growth in sales by producers of mineral fertilizers to the priority domestic market also had a positive impact.

It’s also necessary to note the work of the RFPA members on the development of the regional distribution network, including storage centers and equipment for the delivery of fertilizers to consumers. This allows accumulating fertilizers in full range before the seasonal demand to meet the needs of agricultural producers and deliver fertilizers on time during field works.

“The producers and suppliers take into account the declared needs of farmers in mineral fertilizers. The purchasing campaign will last until the equipment goes into fields, however, already now we are recording an increase in demand compared to the record indicators of last winter when supplies to agricultural enterprises increased by almost 1.5 times,” said Maxim Kuznetsov, Executive Director of the Russian Fertilizer Producers Association. “The production capacities of enterprises-members of RFPA are currently loaded to almost 100%. The entire volume of contracted in advance products has already been delivered to the regions. Moreover, about half of the initial demand for this year was supplied to the farmers in advance in the off-season.” 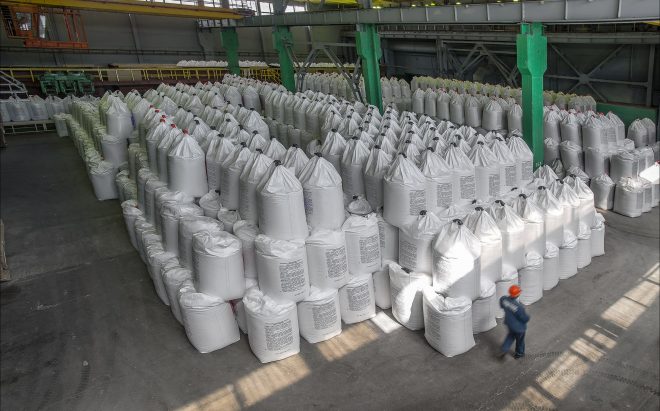 Domestic market is a top-priority for Russian chemical companies 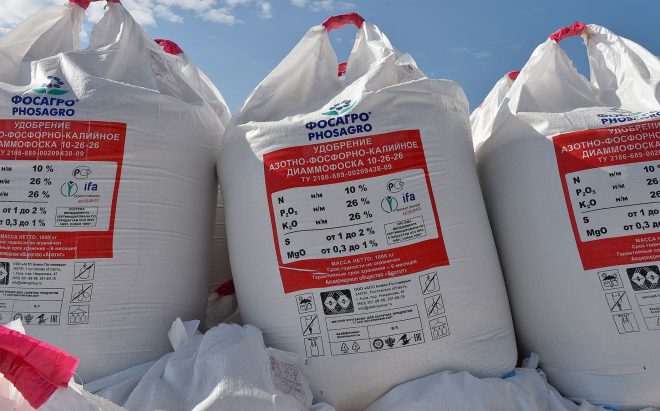 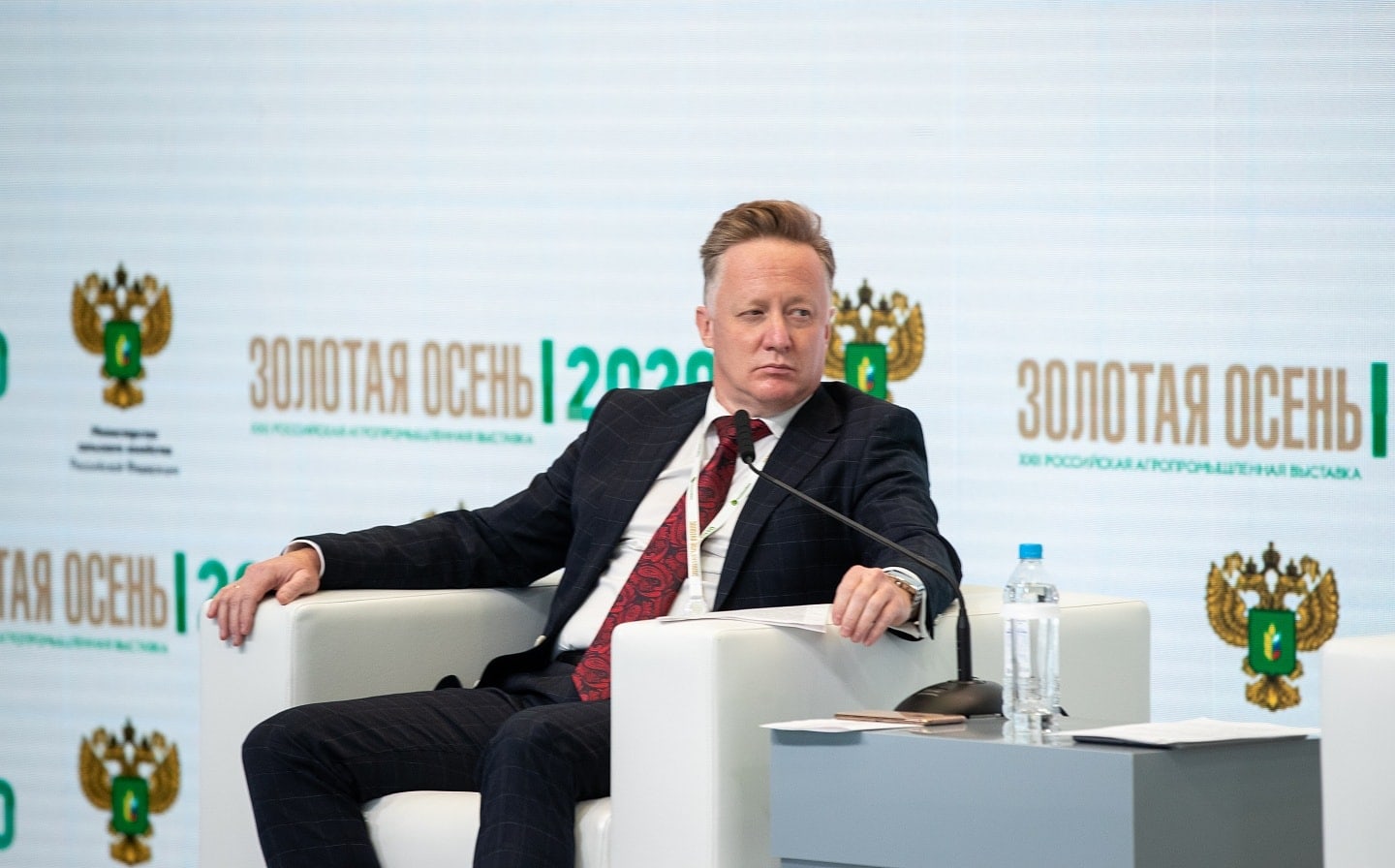 Russian farmers in 2021 may purchase 4.5 million tons of fertilizers
Advertise