The Australian Minbos Resources received a license from the Ministry of Mineral Resources, Petroleum and Gas of Angola allowing the company to extract phosphorites at the Cabinda project. The validity period of the license is 35 years.

Within the Cabinda project, it’s planned to launch the extraction and enrichment of phosphorites from the Cacata, Mongo Tando, Chivovo and Chibuete deposits, which are parts of a large basin located in Angola and Congo. Their total reserves amount to 391.3 million tons of phosphorites with an average content of phosphorus pentoxide of 9.2%.

Minbos Resources intends to build an open-pit and a processing plant, as well as other necessary infrastructure facilities.

“The fact that we received a license in less than two months after the signing of the investment contract (instead of the usual 3-5 years) says that the Government of Angola intends to support and accelerate the implementation of our project,” reported Lindsay Reed, CEO of Minbos Resources. 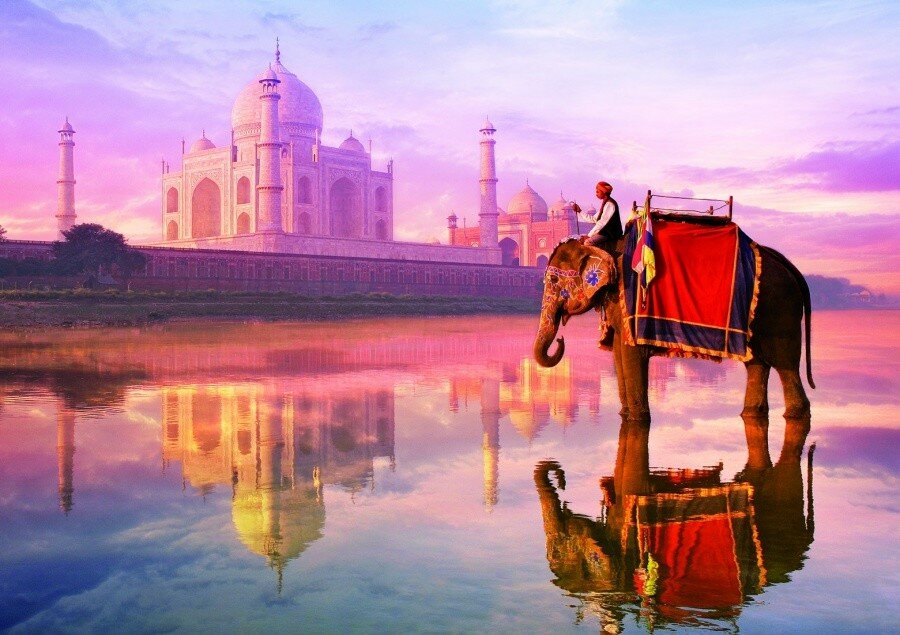 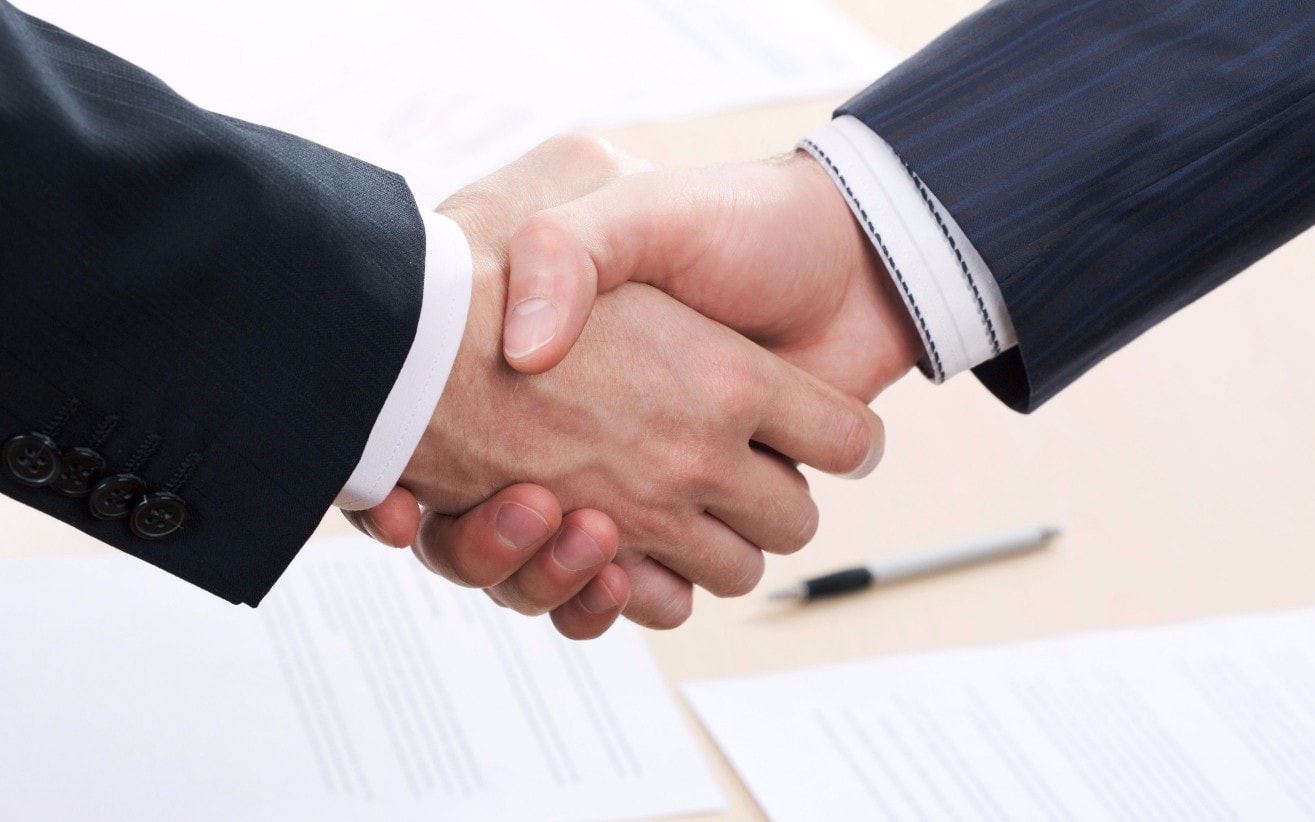