EkoNiva may be transferred to the Russian Agricultural Bank

The head structure of the agricultural holding EkoNiva, the German company Ekosem Agrar, is discussing further financing issues, including the possible participation of Russian banks in its capital.

Negotiations are carried out with the main creditor of EkoNiva — Russian Agricultural Bank, as well as with Sberbank on medium and long-term financing. In this regard, the company is considering the temporary transfer of a controlling stake in Russian operating companies to the Russian Agricultural Bank. At the end of June this year, EkoNiva’s debt amounted to €1.1 billion (approximately $1.3 billion), including €782 million (about $930 million) of long-term loans.

EkoNiva is one of the largest agricultural holdings in Russia. The company is engaged in crop production, seed production, dairy and beef cattle breeding, and milk production. 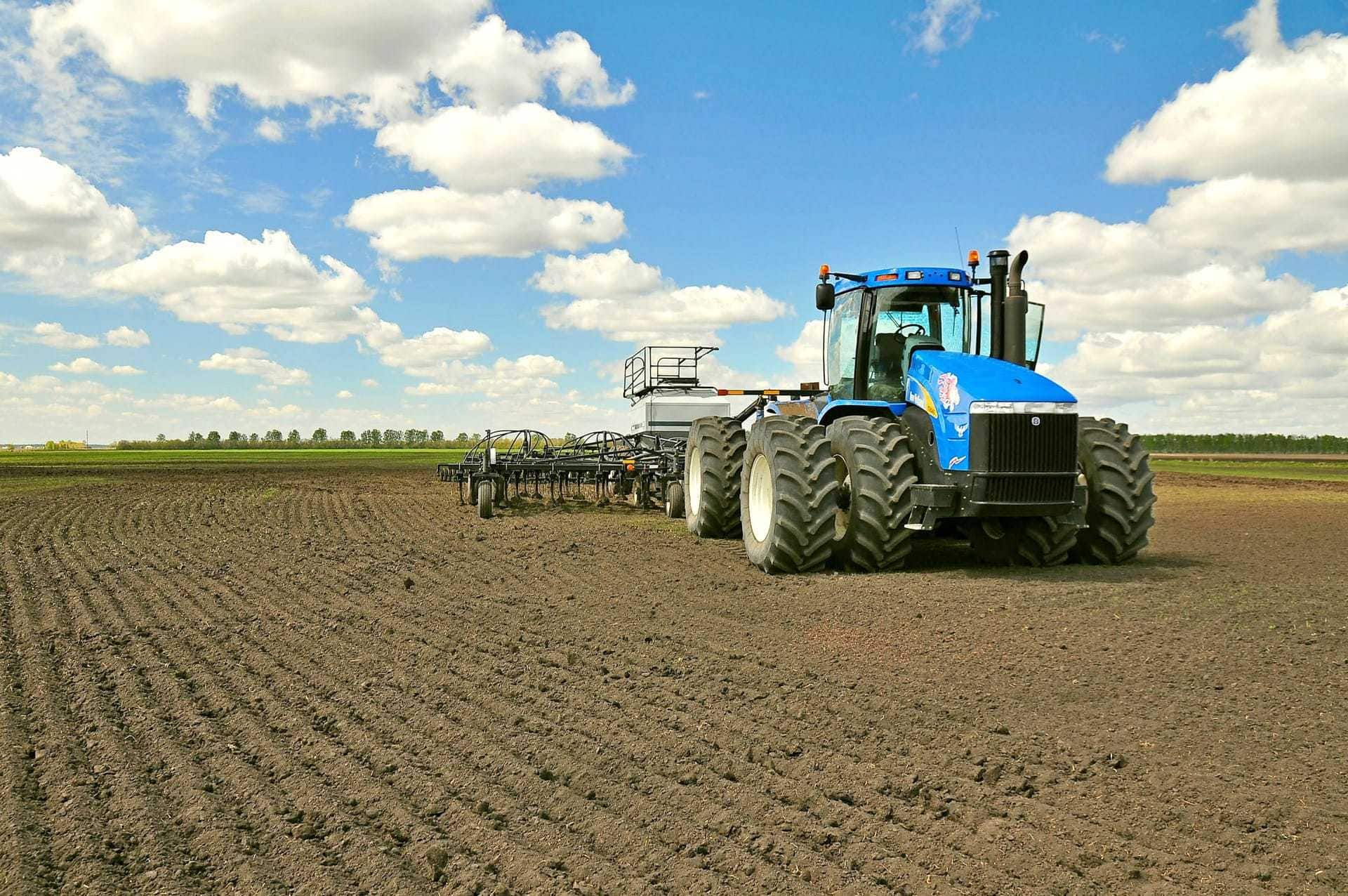 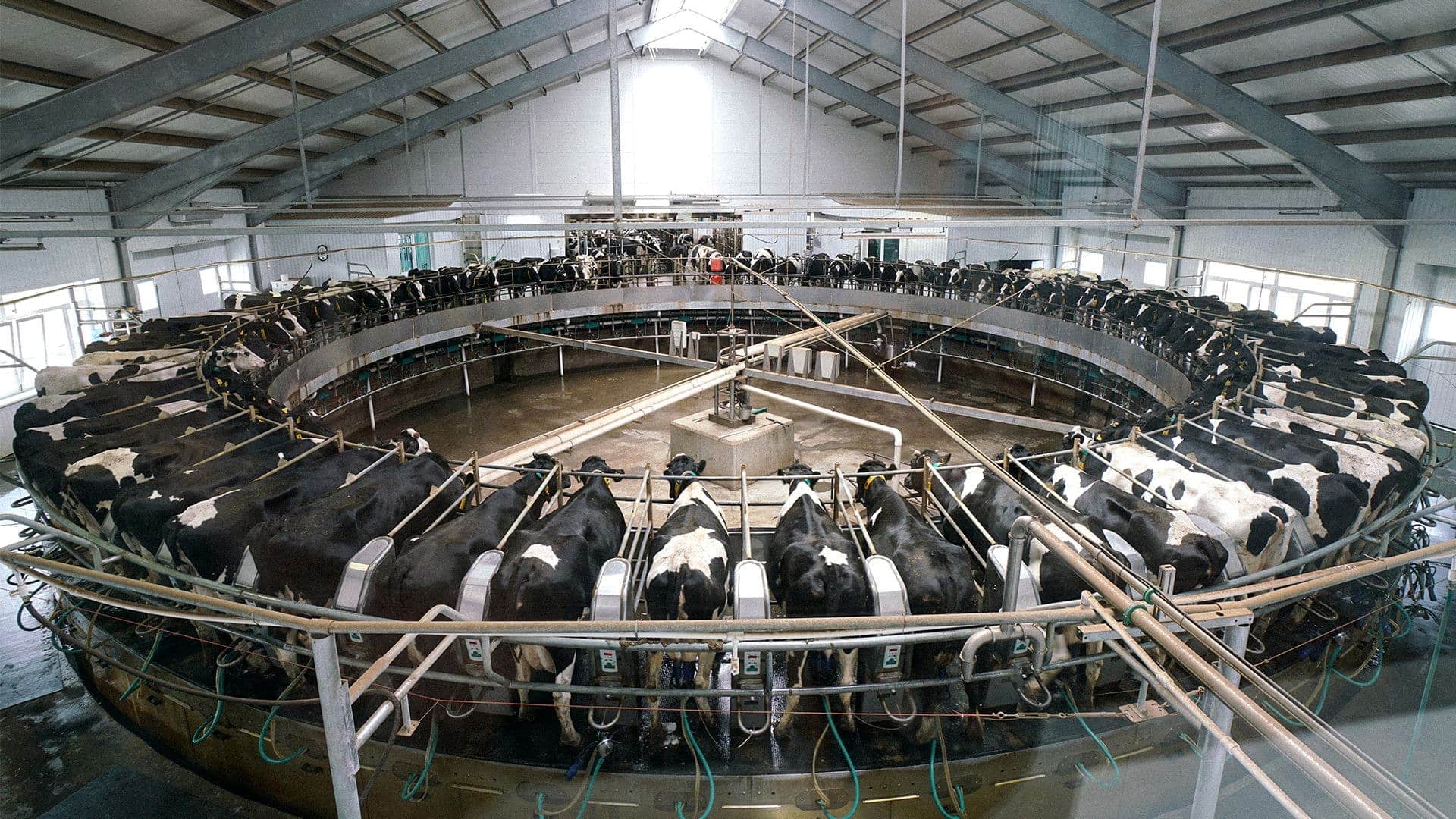 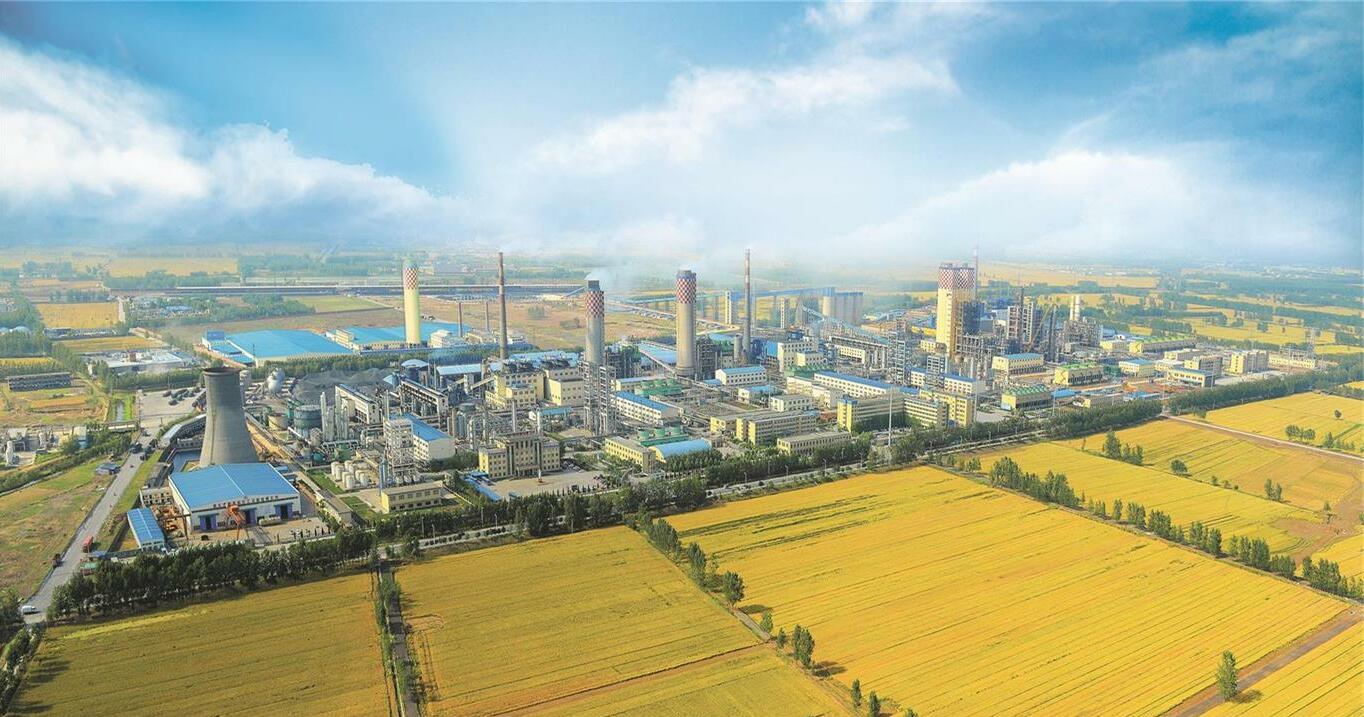 A new carbamide plant will be built in China
Advertise