Flax crops in Russia occupy three times less area than in France, said Valeriy Misharin, Executive Director of the Russian Linen company, during his speech at the Russian Crop Production – 2021/22 conference, organized by the Agroinvestor journal.

The gross yield of flax in Russia is 82% lower compared to France. Moreover, any French farmer growing flax earns twice more than those growing wheat.

There is a complex of unsolved problems in the Russian flax industry. Among them are the lack of good quality seeds that are resistant to pests, the lack of seed centers amid a ban on the import of seeds, and the reluctance of French producers to sell them to Russia. 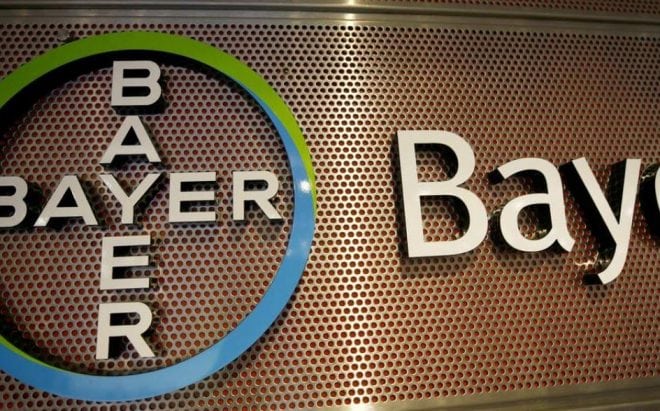 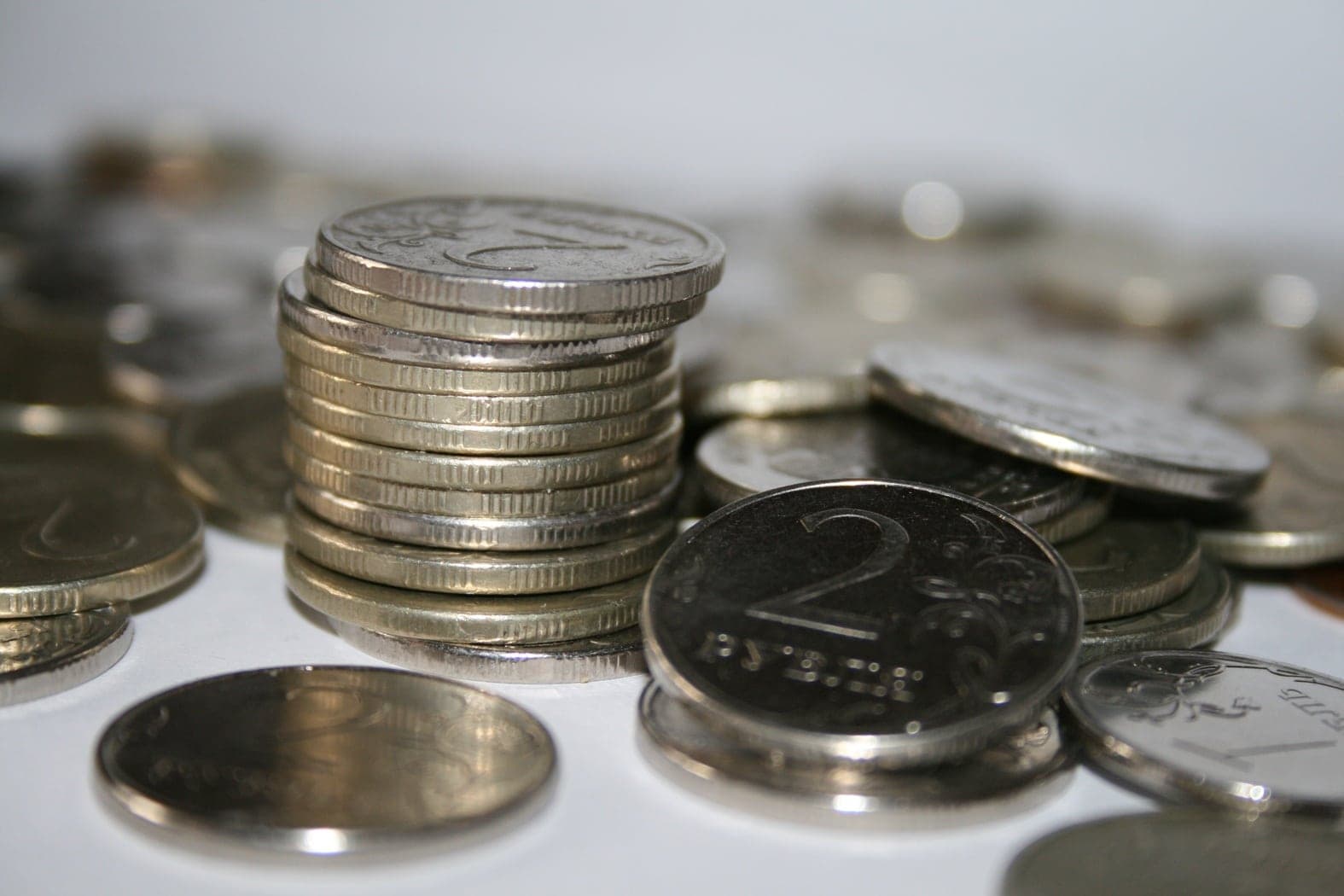 Russian farmers may get fertilizers with a 5% discount 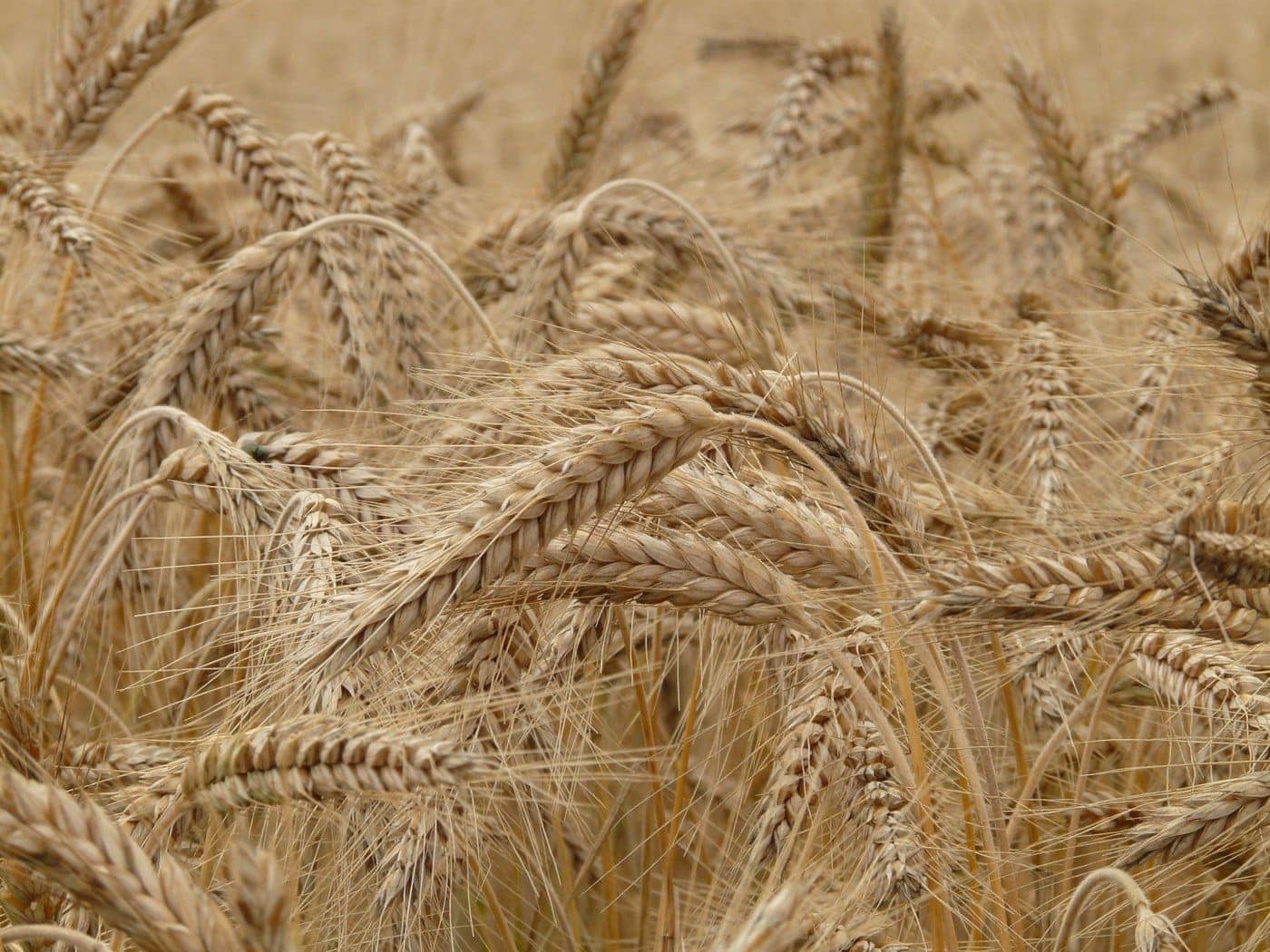 Russia reduced the volume of wheat exports to Turkey
Advertise