Avida was fined for “organic farming”

According to the press-service of the prosecutor’s office of the Belgorod region, the agro-industrial holding Avida has been sued for contamination of land with animal waste.

Earlier in June this year, the prosecutor’s office and public oversight authorities inspected Avida and established that the agro-industrial holding has treated an area of over 30 ha with undecomposed waste, which damaged the land. 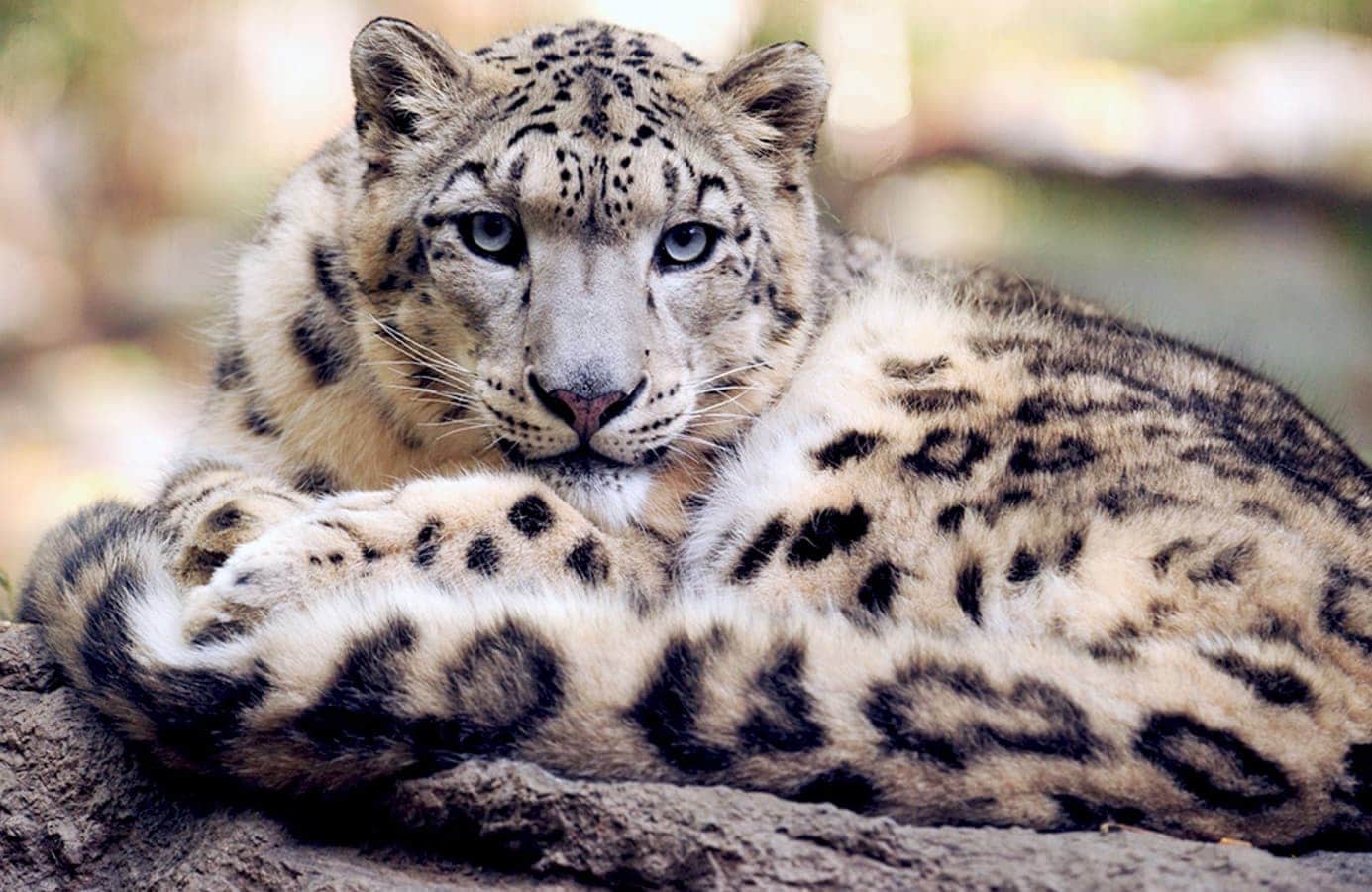 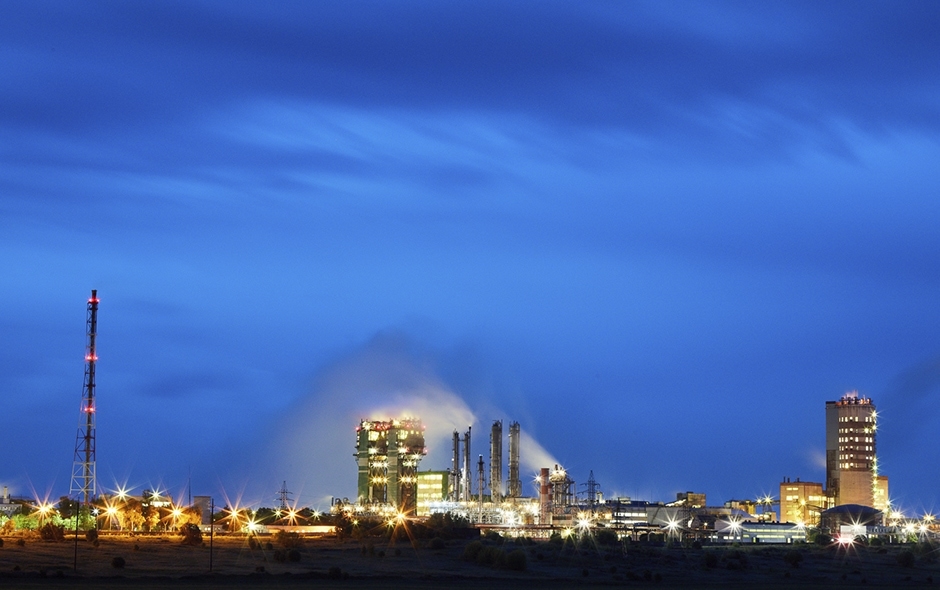 Dorogobuzh has got a claim from Globaltrans 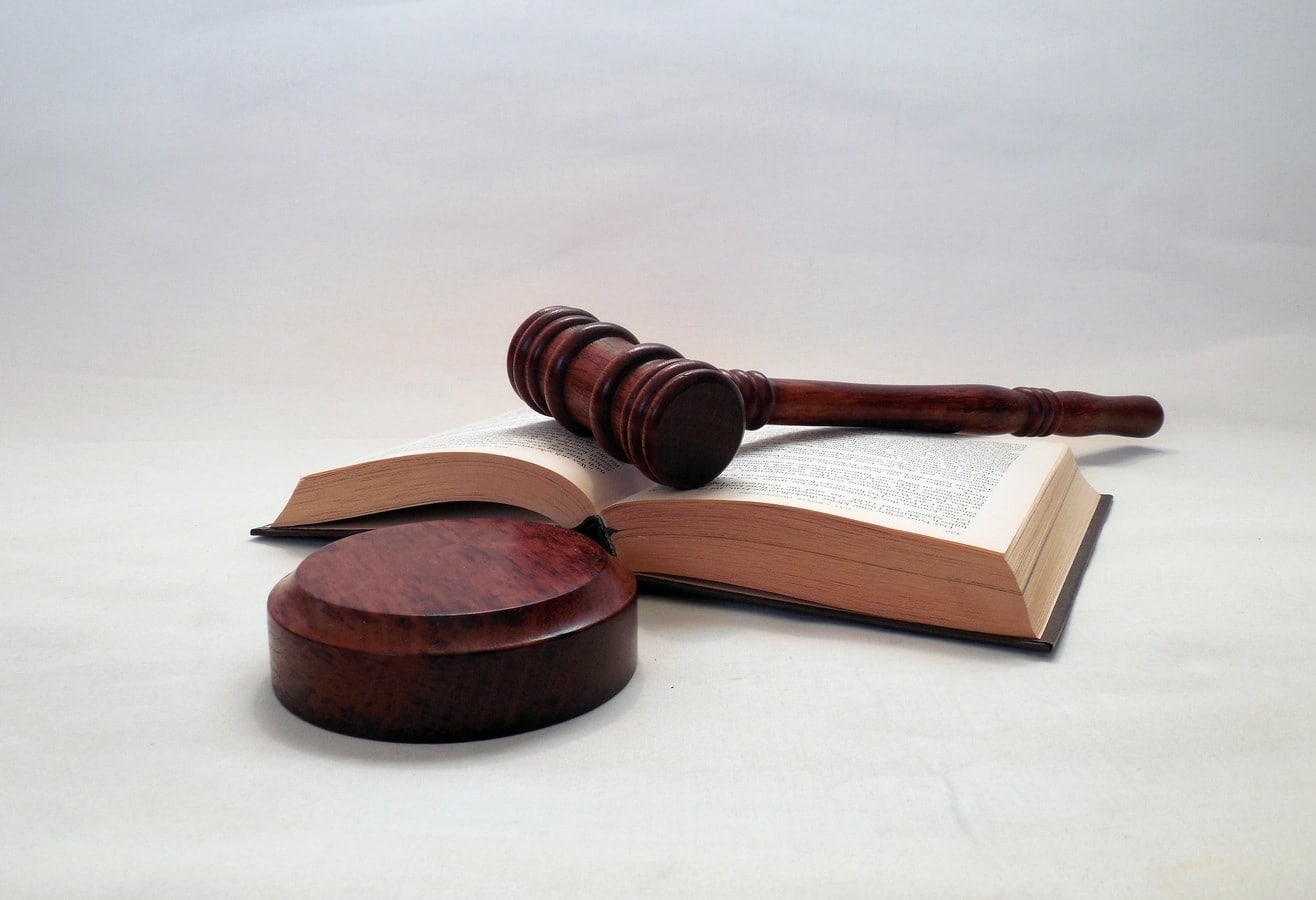