The Lifosa plant (Lithuania) has cut any ties with Russia, reported its General Director Rimantas Prosevičius.

Marc Hechler, former CFO of the EuroChem Group, will become Chairman of EuroChem Europe and its CEO.

In March this year, the European Union authorities imposed sanctions against Andrey Melnichenko, the owner of EuroChem. After that, Lifosa’s accounts were blocked and the company was forced to stop its operations in April. 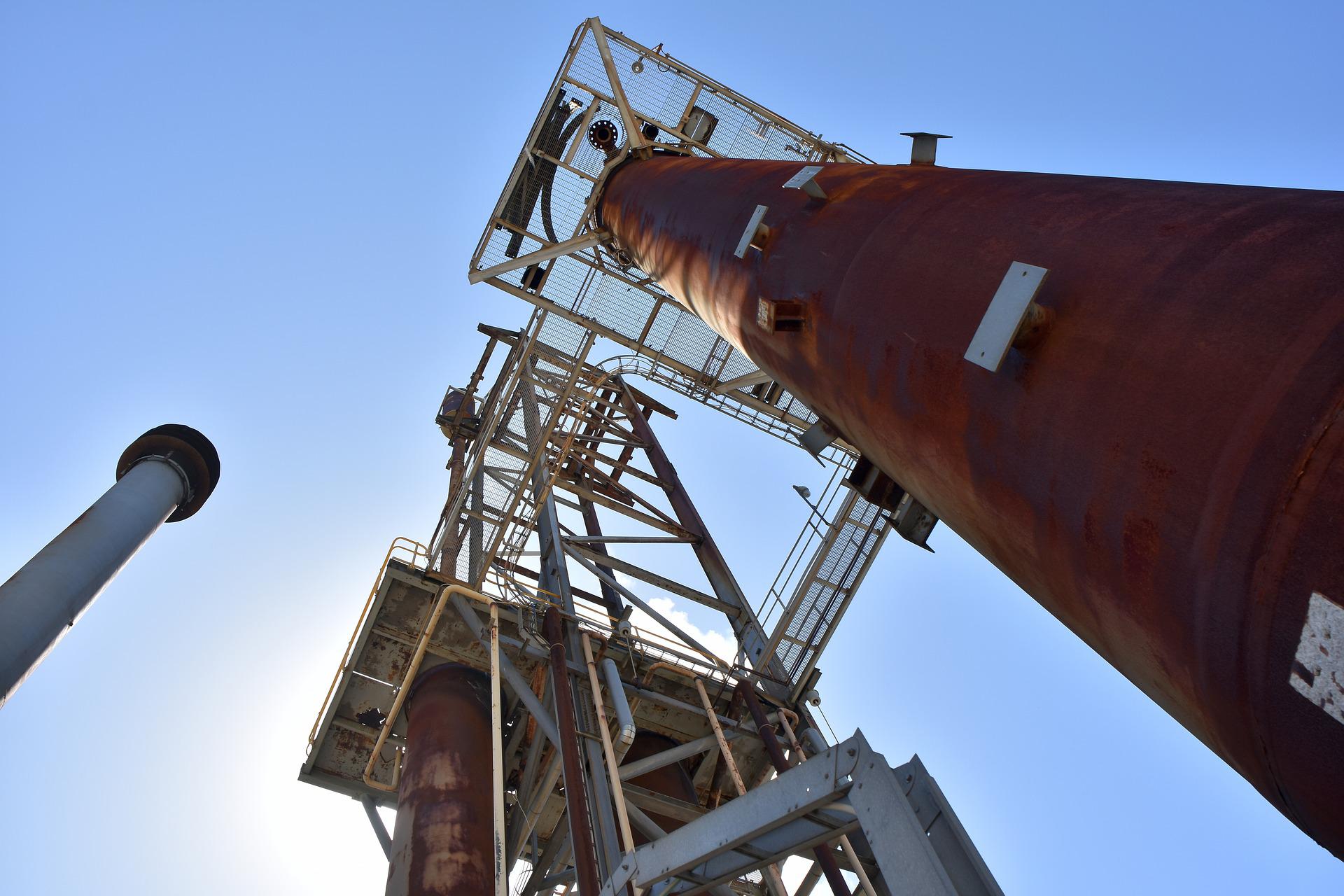